Only certain home improvement projects will pay you back 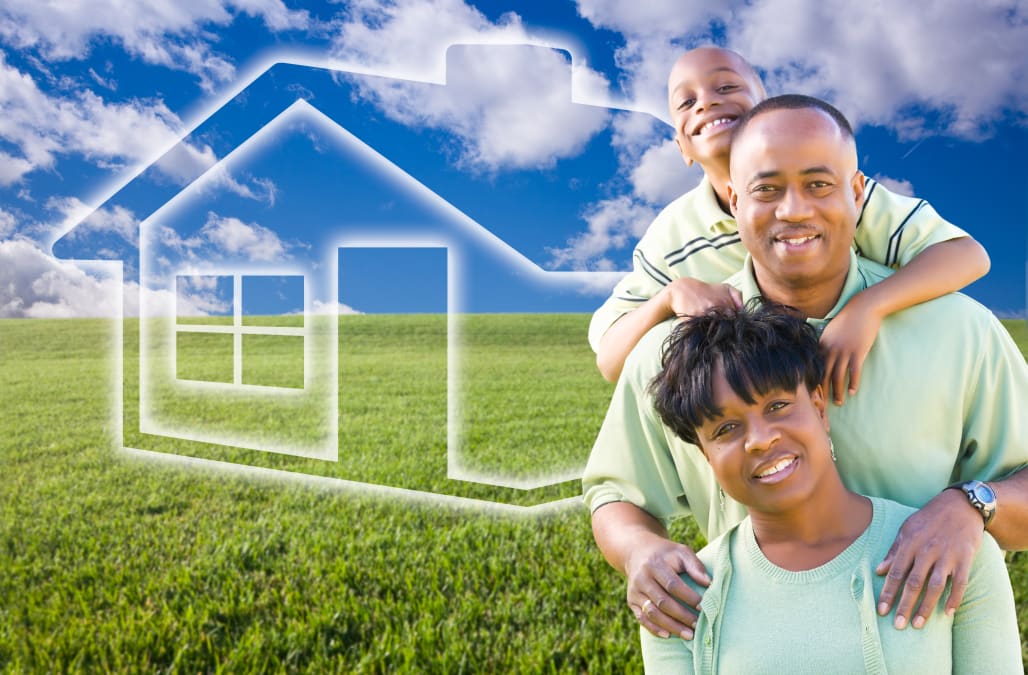 If you spend $10,000 remodeling your master bathroom, that rarely converts to $10,000 in added home equity if you were to put your home on the market immediately afterward. Some projects have a higher impact or rate of return. One great rule of thumb is that anything with running water, such as bathrooms and kitchens, have a high correlation when it comes to increasing your home's value relative to the money you spend. Many recent studies have shown that you can only expect a 70% to 80% return on your investment in a kitchen remodel should you decide to sell your home.

, the bank and financial services giant, conducted a poll on its website asking which projects the site's visitors feel will get them the most bang for their buck. Over 75% of the respondents overwhelming chose to remodel the kitchen with improving their bathroom running a very distant second place. Save Up To $1,200 on Rates, Points, & Lenders Fees with USAA Bank Mortgages

And, replacing your windows was also next on the list of the bank's customers as they listed their favorite remodeling projects.

Don't Bet The Farm On Remodeling

One thing that many professionals and real estate agents caution against is spending too much money upgrading your home. Many experts recommend that you do not invest more than approximately 20% of your home's value on remodeling projects.

One of the last things that you want to do is to have the most expensive home in your neighborhood. That is a way to quickly price yourself out of the resale market if you are not careful.There has to be a specific and wealthier buyer who will want to spend the extra money on upgrades that you have added instead of going down the street and saving a bundle in a home with fewer features.

Other Home Improvement Projects To Consider...
There are also several other remodeling projects that can add to your home's resale value as well. Adding a bathroom or completing a major update to an existing one could add 60% to 80% of the money you spent to your home's value.

So, the cost must be evaluated. If it will pay for itself in the long run, go for it.

Upgrade your appliances
A shiny chrome kitchen appeals to everyone. By upgrading appliances like your refrigerator, microwave, and dishwasher, you can add several thousand dollars worth of value to your home – in addition to increasing the perceived value because of the appearance.

Refurbish the basement and attic
Usually considered 'secondary' aspects of a home, refurbishing the attic and the basement can add a great deal of value, whether you turn the attic into a bedroom and the basement into a game room or a man cave. Storage areas also help, but make sure the rooms are appropriate for storage; seal any moisture leaks or ways that stored items could be damaged.

Invest in home security
A home security adds two major things to your household: value and peace of mind – two things that can't be measured in dollars. A home with a full, state of the art security system appeals to buyers much more than one without, because they see the home as being 'safe.' While you still live there, you will appreciate that you can rest easy at night knowing your home is being monitored by a security company that will alert the police should anything trigger it. These security systems also cover things such as fire and carbon monoxide detection, another added benefit of upgrading. Check in with your local expert instead of dialing national help numbers. For instance, even when working with a company as big as ADT, look up their local presence in your area.

Put some storage in there
Some older homes lack proper storage like linen or shoe closets, so upgrading this part of your home will add more value to it. Finding unused space in your home can be difficult, but if you know of gaps in the walls that can be used for more closet space, use them – take advantage of what is at hand. Using what square footage you already have will save money. Other significant value-adding improvements include adding a deck, building a fence, adding siding, or installing energy-efficient windows in your home. A couple of things that do not add much value if any are installing a swimming pool, irrigation systems, ponds, or manicured lawns.

It's Not All About The Benjamins Though
You don't have to always think about the return on your investment, though. If you are going to continue living in your home for several years after you make the home improvement, whatever it is, then you will obviously enjoy the benefits of your upgrades. While adding granite countertops may not pay you completely back in home equity, you can surely get a lot of pleasure out of it in the meantime before you sell your house.

The post Only certain home improvement projects will pay you back appeared first on Money Q&A.

RELATED: 15 US cities where residents have the healthiest finances

15 US cities where residents have the healthiest finances