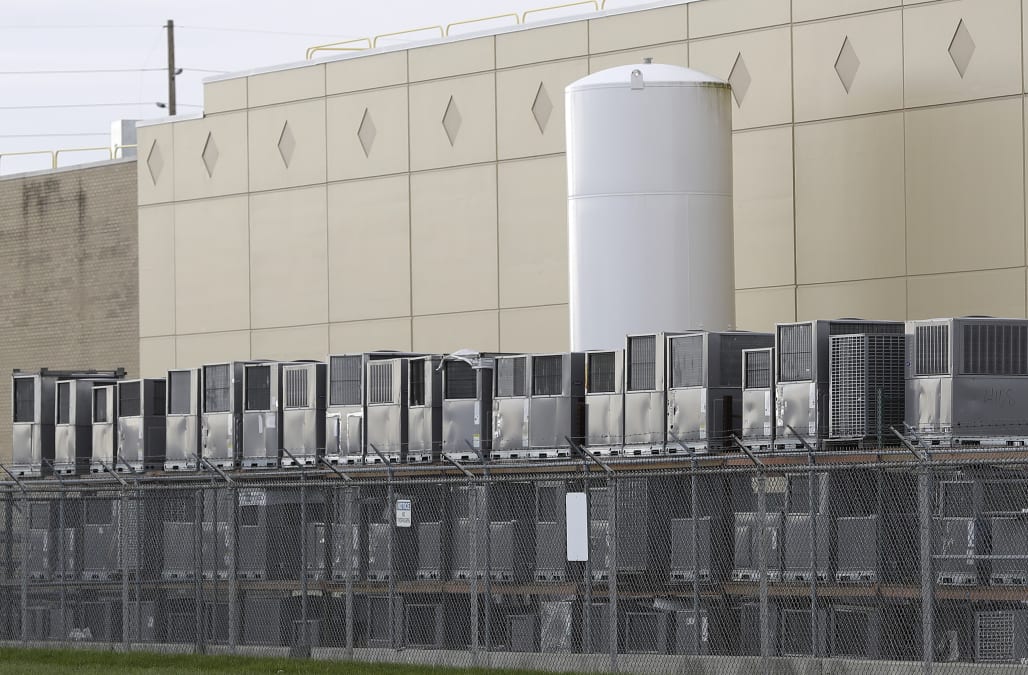 WASHINGTON, Dec 1 (Reuters) - Officials in Indiana have agreed to give United Technologies $7 million worth of tax breaks over 10 years to encourage the company to keep about 1,000 jobs at its Carrier unit in the state, the Wall Street Journal reported on Thursday.

Citing people familiar with the matter, the Journal said Carrier, which had previously planned to shift some work it does in Indiana to Mexico, will invest about $16 million to keep its operation in the state. (Reporting by Timothy Ahmann; Editing by David Alexander)