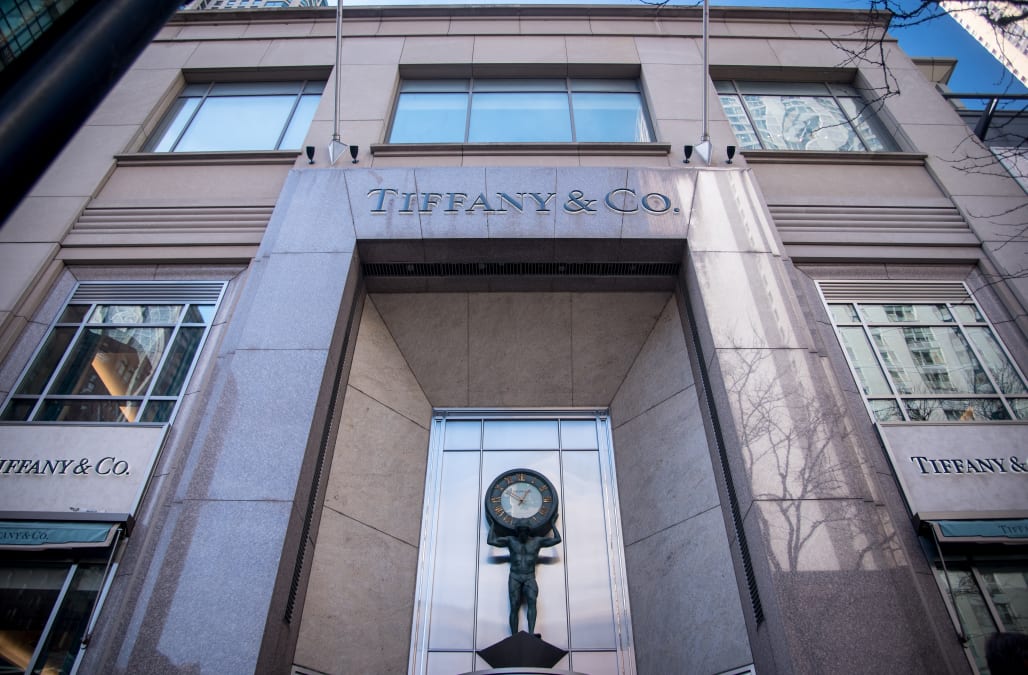 The flagship New York location of Tiffany & Co. (ticker: TIF) is suffering from protests and road closings surrounding Trump Tower, home of President-elect Donald Trump – and it's unclear how long the impact will last.

The Trump Tower security on Fifth Avenue – just one block from the store – has hurt customer visits, though consumers can access the store via its 57th Street entrance.

The company addressed the issues around the store in its third-quarter earnings release Tuesday.

" ... Management has noted some adverse effect on traffic in that store and a continuation of sales softness relative to prior year and to the company's other U.S. stores this year," the company said in the release. "The company cannot provide any assurance that sales in that store will not be negatively affected by this activity in the fourth quarter or in any future period," it added.

See the brands people are boycotting to protest Trump:

Trump's connection to the company is also familial. His daughter, Tiffany, "was named for the famous Fifth Avenue jewelry store, or more precisely, its air rights," reports The New York Times.

The luxury retailer was already seeing less traffic from European and Chinese tourists, who are avoiding Fifth Avenue stores because of the U.S. dollar's strength, reports Fortune.

Tiffany's flagship New York store makes up approximately 8 percent of Tiffany's sales, and nearly half of the company's sales come from the U.S., notes Fortune. Same-store sales dipped 2 percent in the Americas due to a U.S. consumer retreat, though Japanese tourists alleviated numbers.