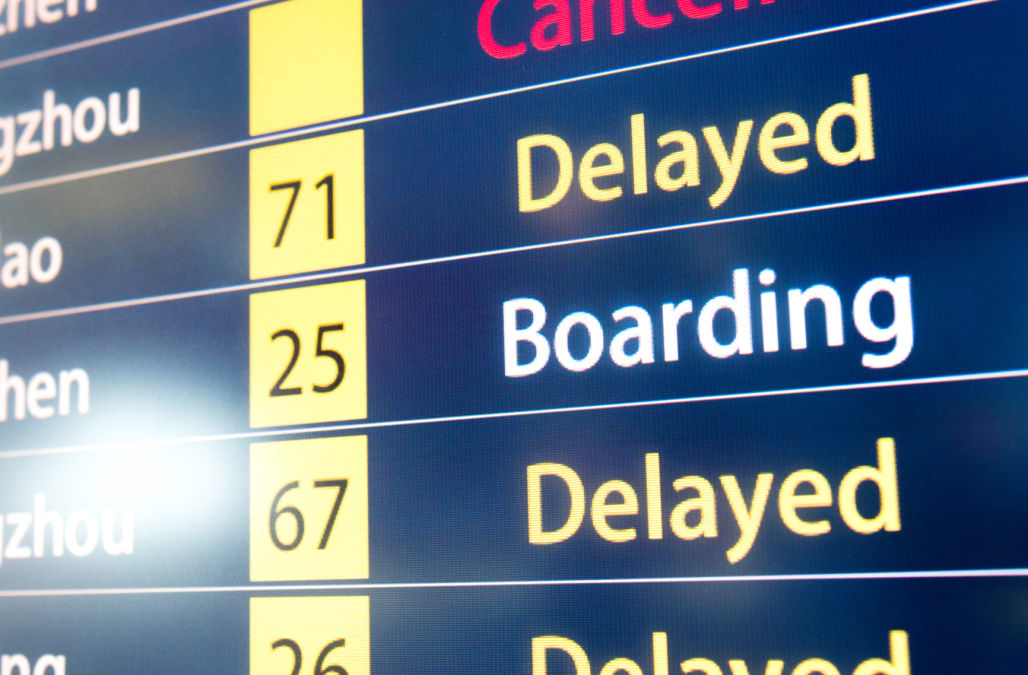 Is it possible that some airlines are just consistently not as good as others?

Somehow, flying around the US is generally such an unpleasant experience that I imagined the unpleasantness is evenly spread across all airlines.

I might prefer the lighting in one and the general plane odor of another, but in the end I never feel there's much choice or much difference. An important analysis suggests there might be.

Performed by Nate Silver's FiveThirtyEight boffins, this analysis looked at 6 million flights on major US airlines between October 2014 and September 2015.

It only included airports that have at least one scheduled route at least every other day. Of these airports, it embraced at least five routes from that airport.

You might be most interested in which airlines were most likely to be on time. Or even, can you imagine, ahead of time.

The winner was Virgin America, which managed to have an average arrival time that was most ahead of its rivals. Close behind it was Alaska. How convenient, you might think, that Alaska has just bought Virgin. Next came Delta and then Hawaiian.

What about the bottom of the pile? Are some airlines more prone to arrive late, despite the fact that schedules have been deliberately stretched in order to make airlines look good?

As far as FiveThirtyEight is concerned, the worst is Spirit.

Indeed, on Thanksgiving weekend, the analysts tweeted their analysis again, with the festive message: "Will your flight back home be on time? Not if you're flying Spirit."

Spirit didn't immediately reply when I asked whether anything had improved since this analysis was performed.

Still, given that it's at the cheaper end of the spectrum, perhaps some might not be surprised that it could struggle with on-time arrivals.

Look, however, who came just above Spirit in the basement: United Airlines.

American doesn't fare much better either with only budget airline Frontier between it and United.

Will such data make any difference to bookings? Are some airlines worth avoiding because they're less likely to be on time? Or is this just something that's ingrained in airline organizations or even the airports they fly to most often?

Are there any airlines that can really be loved and trusted? For anything other than a little First Class coddling?

More from Inc.com:
How this entrepreneur killed a mediocre business to build a great one
Go ahead, eat more chocolate. It's good for your brain
How to get comfortable with being uncomfortable, according to a green beret