The unexpected, yet crucial step to take with your finances 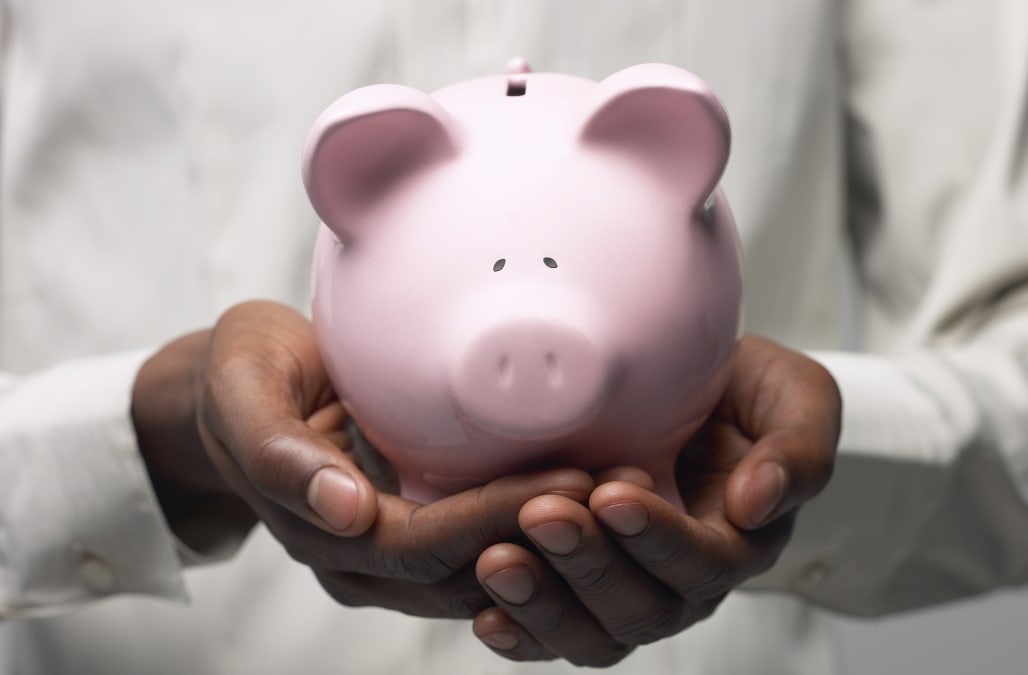 For a long time, I've had a terrible, terrible habit: I'm always late. Yes, I was that jerk that kept you waiting until 7:15 even though we promptly agreed to meet at 7:00. I was that person who says "I'll be there in 5 minutes," and then 10 minutes later, you wonder where the hell I am.

Trust me, I know it's selfish, and I'm ashamed. Which is why I vowed to change my ways. The root of the problem was that I consistently underestimated how much time it would take me to get from Point A to Point B. To be fair, I live in Los Angeles, where parking is a doozy. Depending on the location, sometimes you'll have no trouble at all and sometimes it's a nightmare. The solution was simple: I buffered 15 minutes into my travel time. Now, sometimes I show up 5-10 minutes early, but I'm always at least on time. My husband puts it like this: if you're not 10 minutes early, you're late. 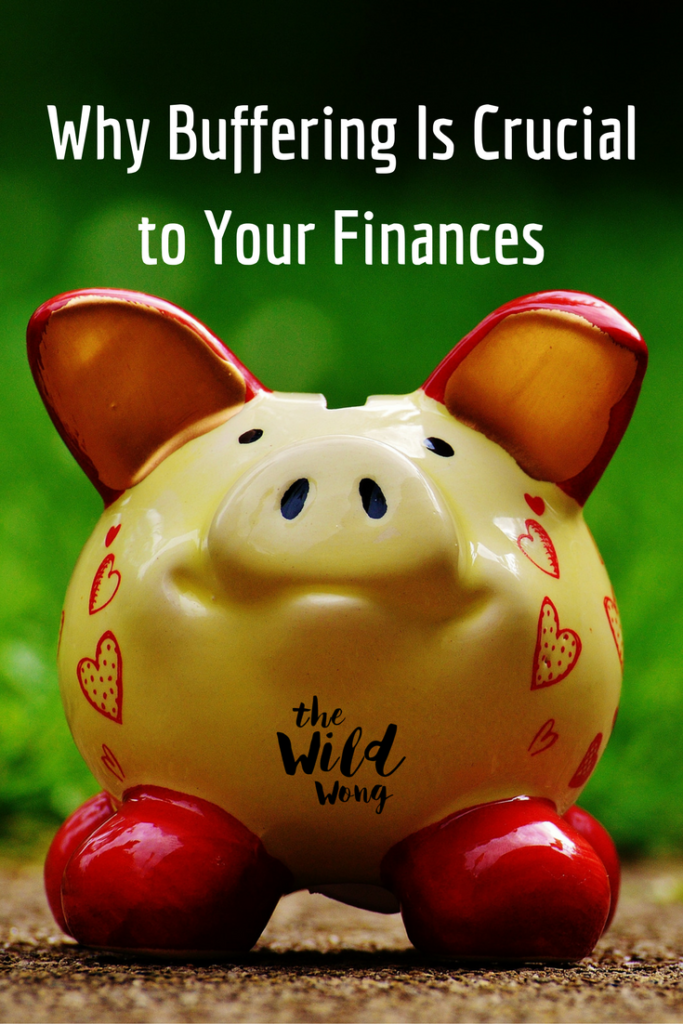 Buffering and Your Money

Your money works the same way. Buffering is an awesome tool when it comes to taking control of your finances. For example, my parents used to tell me to make $1,000 my "new zero." I think they may have read this in a Dave Ramsey book, but the advice is solid nonetheless.

Let's say my car maintenance cost a lot more than expected. Without a buffer, it could destroy my account. Maybe I have no idea how to pay for it, so I put it on a credit card and end up in a spiral of debt. Maybe I drain my checking account to pay for it, then I'm not able to pay my rent next month. A $1,000 cushion would serve as a buffer against overdraft fees or desperate solutions.

How to Build Financial Buffering

It's easier said than done, but then so is most financial advice. The point isn't just to save $1,000. It's a mindset shift. You overestimate your expenses and err on the side of caution, which gives you that crucial sense of control. Here are a few other ways to add buffering to your finances:

Of course, an emergency fund is a classic example of a financial buffer because it buffers against potential setbacks. The beauty of a buffer is that it doesn't matter whether you use it or not–it does its job just by existing. If I leave 15 minutes early only to find a parking spot immediately and get to my destination early, there's no harm in that. And the same goes for your money. If you spend less than you plan and have cash left over, there's no harm in that. You can throw it at your goals. Without that buffer, though, your finances are vulnerable.

To put it in really, really simple terms: a little buffering keeps you in the driver's seat when shit happens, and shit always happens.

The post Why Buffering Is Crucial to Your Finances appeared first on The Wild Wong.

RELATED: Tips to teach your kids to save money

More from The Wild Wong:
The Power of Gratitude
How to Balance Work and Travel
The Difference Between Bragging and Self-Promotion