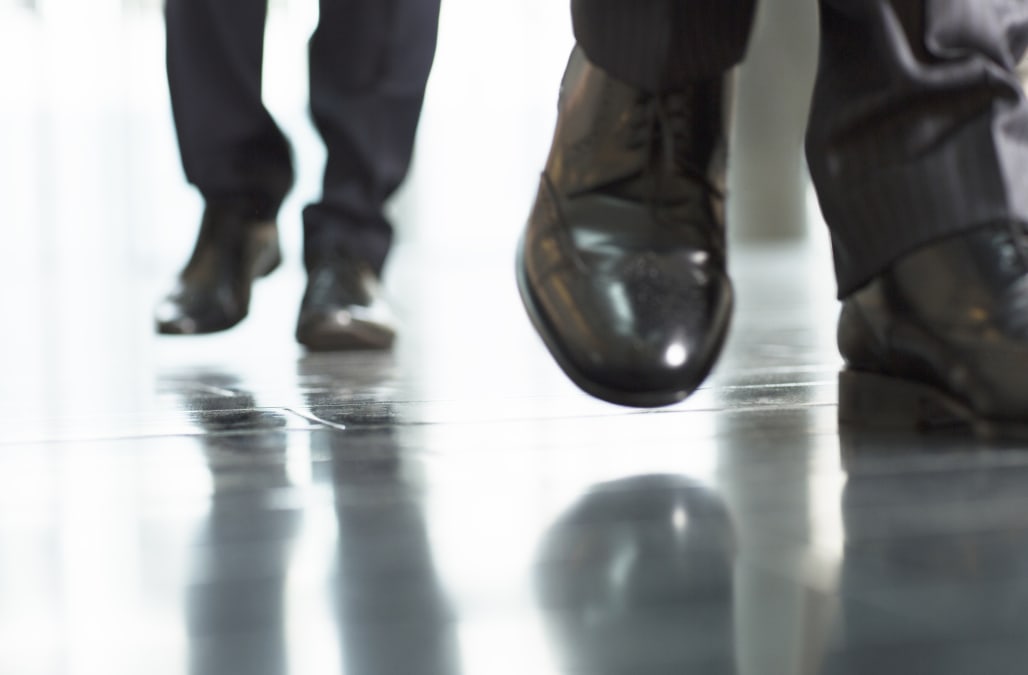 What is the best way to show the person interviewing you for a job that you really want to work for their company? Maybe don't steal from them.

Take it from a 24-year-old Yokohama man named Shogo Takeda, who was recently arrested in Japan after he admitted to stealing the company president's wallet during a job interview. The wallet contained 50,000 yen in cash, according to the Japan Times.

After the interview wrapped up, the company president noticed that his wallet had disappeared. And because only he and Takeda were in the room, the president had a hunch who it might have been.

For police, it was easy to track down the then-alleged culprit based on the fact that the company president had all his contact information from his resume, including his name, phone number, and home address.

If you're scratching your head like me, desperately wondering what would motivate young Takeda to do such a daring and regrettable move, his answer is actually quite simple.

"I wanted to work for that company, but since I haven't got a job I needed money."

Now check out the words you should avoid using in a job application:

Never say these words in a job application
Up Next