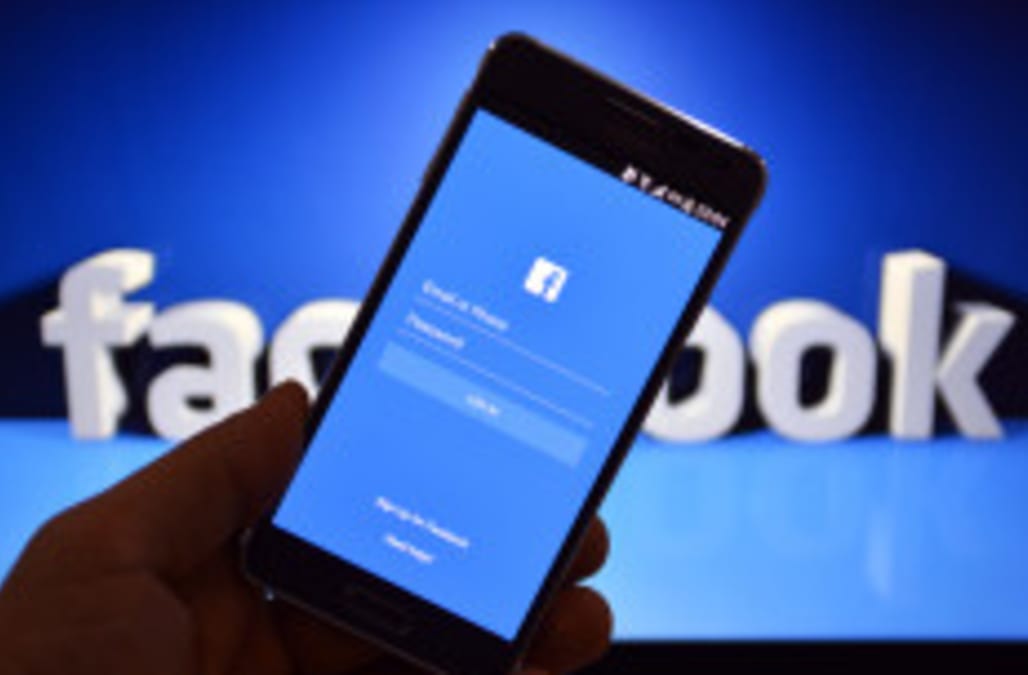 It's hard not to paint Facebook Inc. (FB) stock in a good light. Shares are up about 14 percent in 2016, roughly double the 7 percent return on the Standard & Poor's 500 index. Since its initial public offering in 2012, Facebook stock is up 213 percent, essentially tripling the S&P 500's 69 percent.

One could go on all day, listing eye-popping metric after metric, all making the case for why FB is one of the best stocks to buy for 2017.

But sometimes the qualitative is just as important as the quantitative, especially when investing for the long-run. So here are five simple reasons FB stock looks like a tremendous buy for long-term investors.

The simple fact of the matter is, brilliant founder-CEOs tend to work out pretty well for shareholders. Alphabet (GOOG, GOOGL), Amazon.com (AMZN), Tesla Motors (TSLA), and Netflix (NFLX) all have abnormally intelligent founder-CEOs – and abnormally great market returns since their Wall Street debuts.

Plus, let's not forget two of the biggest tech names in the world, Apple (AAPL) and Microsoft Corp. (MSFT), which both came to prominence and thrived for many years under iconic, brilliant founder-CEOs.

Of course, not everyone who might fall under this classification has gone on to create vast sums of wealth for shareholders. Jack Dorsey of Twitter (TWTR) hasn't done the deed, and Andrew Mason of Groupon (GRPN) and Mark Pincus of Zynga (ZNGA) each destroyed billions in shareholder wealth.

With Zuckerberg's track record, though, investors can rest assured that he knows where he wants the company to go and how to get it there. And considering that Zuckerberg is only 32, Facebook shareholders could have many decades of his leadership to still look forward to.

Insanely strong network effect. Facebook has an absurd 1.8 billion monthly active users and growing. For many, Facebook is extremely addicting.

"Consumers spend more time on social media than any other digital activity. Facebook continues to grow in importance as a global business channel," says Bob Johnson, president and CEO of The American College of Financial Services.

Consumers spend so much time on Facebook because each new person that joins adds more value to the network, and makes more people want to join. In today's society, you could argue that not being on Facebook is actually a social cost in some ways.

This is known as the "network effect" – when a good or service becomes more valuable as more people use it. The network effect is a strong sustainable competitive advantage, as companies like Verizon Communications (VZ) and AT&T (T) can attest.

If an upstart competitor wanted to compete with Facebook, they'd have a very hard time; it would take years and probably decades to do, and it would require hundreds of millions of longtime Facebook users to switch.

[Read: What Industry Will Amazon Enter Next?]

Master of mobile. Eighty-four percent of all ad revenue was from mobile in the third quarter, up from 78 percent the year before. This is remarkable, considering where the company was just a few years ago.

When FB stock first hit the markets in its highly anticipated 2012 IPO, its inability to monetize mobile quickly emerged as investors' largest concern. In fact, within only a few months of its debut, Facebook stock lost half of its value due to those fears.

With consumers still transitioning over to mobile from personal computers, FB stock is positioned perfectly.

Early stages of monetization. Facebook doesn't just own Facebook. It also owns one-time rival Instagram, which has 500 million monthly active users. Despite the large user base, Instagram doesn't contribute much to Facebook's breakneck pace of growth.

For now, at least. "eMarketer estimates that Instagram will contribute less than 10 percent to Facebook's worldwide revenues this year," says Benjamin Lau, co-chief investment officer and principal at Apriem Advisors in Irvine, California.

"Instagram has been increasing the number of ads users are seeing," Lau says.

"Facebook hasn't fully realized the monetization potential of WhatsApp and Messenger," says Lau. "We feel they're in a great position to dominate going forward."

That helps to explain why Facebook – despite its sky-high growth rate today – still has plenty of room to grow in the future.

Virtual reality and other growth drivers remain. Perhaps the most exciting potential catalyst for FB stock is something that's not even a rounding error in the company's results today: virtual reality.

When Facebook bought Oculus VR, a virtual reality technology company, in 2014, Mark Zuckerberg made it clear that he believed it had tons of applications outside of gaming.

In a Facebook post announcing the $2 billion acquisition, he outlined a few of them: "After games, we're going to make Oculus a platform for many other experiences. Imagine enjoying a courtside seat at a game, studying in a classroom of students and teachers all over the world or consulting with a doctor face-to-face – just by putting on goggles in your home."

Now imagine how many other experiences there could be for this level of immersive technology (which is still admittedly a few years away), and imagine where FB stock will be trading then.

Why is somebody offering you something that costs them money to purchase - and to market - for free? Does there seem to be a legitimate reason for the offer? What value does the party giving away the object receive in return? Does that value warrant giving away the object - or is the offer simply too good to be true? As you probably learned as a child - "don't take candy from strangers."

2. Consider how much is being given away

Legitimate giveaways done for marketing purposes are typically inexpensive items, downloadable materials, or extremely small quantities of expensive items to a small percentage of sweepstakes winners selected from a targeted group; any offer that claims to be giving away large numbers of expensive items should raise a red flag as doing so rarely makes sense from a business standpoint, especially if the offer is being promoted to the general public on social media.

3. Check if a page is verified

Most major businesses are verified (with a white check on a blue circle - some small businesses have similar marks that are white on gray), so if an offer is ostensibly coming from a large business and the page from which it is being posted is not verified, that may signal problems. Not all businesses are verified; if you see a post from a business that is not verified, however, you can search on the business's name and see if there is a verified account for the business - if there is, you know that the unverified account is likely fake.

More From Inc.com: 10 Things You Can Do in Your Daily Life to Improve Your Personal Development

4. Look at the fine print

Legitimate sweepstakes and giveaways always have some sorts of "fine print" associated with them - if there are no "Offer Details," "Terms and Conditions," or the like, consider a huge red flag to have been raised.

Spelling mistakes, grammar mistakes, misuse of idioms, writing that appears to have been auto-translated or written without knowledge of "how people speak," or photos that don't seem to match the post are all red flags. Do you really think a major firm running a marketing campaign doesn't check its content before posting it on Facebook?

6. Check the page's age and what appeared on it prior to the questionable post

it is a bad sign if a page was created right before an offer post was made. Of course, criminals know that people look out for page age - so they may create pages and post for a while before using the page for scams. So look out for what content was shared before? Does it make sense coming from the business? Do the comments on those posts make sense? Often there are giveaways on such pages that something is amiss.

More on AOL.com:
Facebook is being blamed for Trump's election — but Mark Zuckerberg's response is tone deaf
A Facebook exec explains how the company is trying to fix a major workplace bias