No winners in the U.S. Powerball lottery, jackpot grows 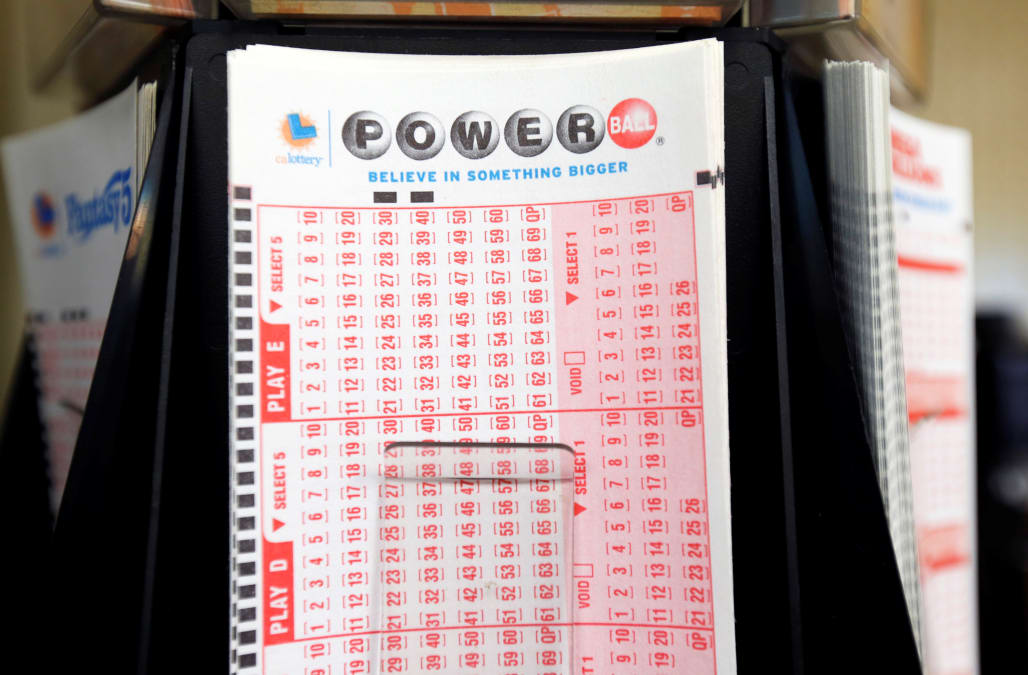 SAN FRANCISCO, Nov 23 (Reuters) - No one took home the Powerball prize on Wednesday, pushing the jackpot up to $403 million, one of the largest in history, game officials said.

The $403 million jackpot prize is the 9th largest-ever Powerball jackpot and the 13th largest jackpot in U.S. history. The prize will increase as more tickets are purchased for Saturday's draw.

The jackpot has rolled over twice a week since Sept. 17 when an unidentified person matched all six numbers. The odds of doing so are 1 in 292 million.

Powerball is played in 44 states, the District of Columbia, Puerto Rico and the U.S. Virgin Islands. Players can either buy $2 tickets using their own numbers or have them randomly generated by a computer.

If a single winner claims the jackpot on Saturday's drawing, they would receive at least $403 million over 30 years or $243.8 million in a lump sum payment, before taxes.

The largest ever lottery prize of $1.6 billion was split between three winning tickets in January.

It is one of several games run by the Multi-State Lottery Association, a non-profit owned and operated by member states' lotteries.

The Mega Millions lottery, also offered by the association, produced the country's second-largest-ever prize, worth $656 million, in a 2012 drawing.

For every $1 worth of Powerball sales, half goes to prizes, 40 percent to state governments for causes such as education, and 10 percent to retailers who sell the tickets and other administrative costs.

More from AOL.com:
Video captures rare moment between Hillary Clinton and her granddaughter
Megyn Kelly shut down a Trump supporter who said Japanese internment camps were precedent for a Muslim registry
Facebook may be experimenting with software that censors posts