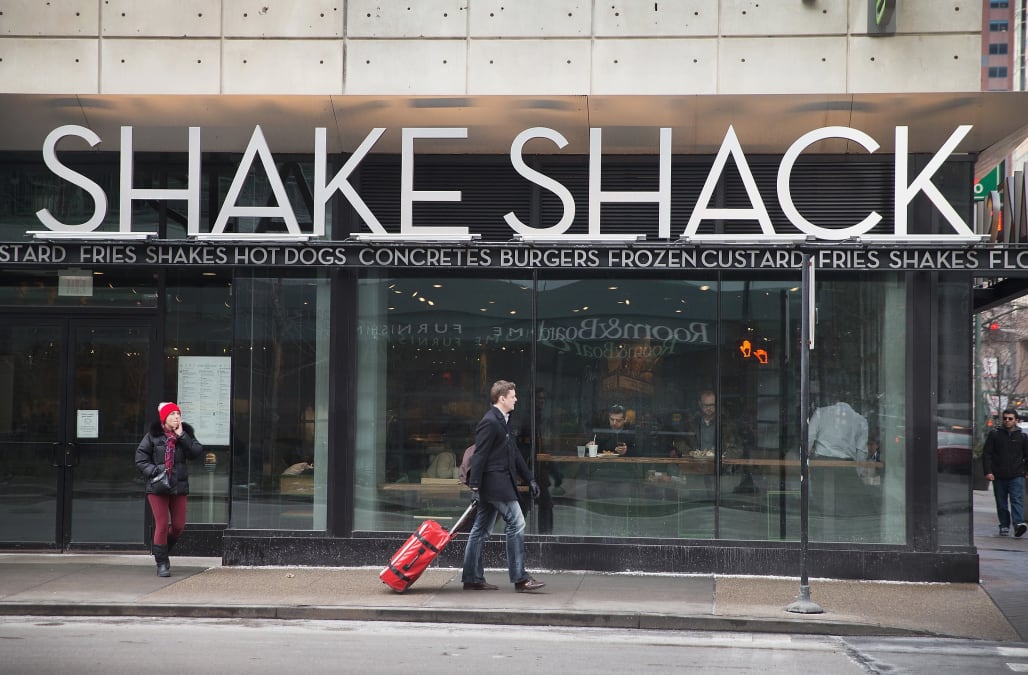 Who doesn't love a juicy burger? It appears a lot of folks do and especially at Shake Shake.

A recent earnings call with investors had executives proudly showing off same-store sales rising 2.9%, beating estimates of a 1.9% increase.

Part of the success came from a new premium bacon and cheddar cheese burger.

What we learned from the recent call, is that the company is coming out with more limited-time offerings, slated for the end of the first quarter of 2017.

The Barbecue Shackmeister burger will be topped with beer-marinated crispy shallots and barbecue sauce.

The Barbecue Chick'n Shack is a crispy chicken breast, topped with barbecue sauce.

The company's original Chick'n Shack, with pickle, mayo and lettuce, has become one of the chain's top three best-selling items since it was introduced in the beginning of the year.

They're also expanding breakfast offerings. It's only available at a few airport Shacks as well as the Fulton Center location in Manhattan.

In addition to coffee, juice, and sausage or bacon, egg and cheese sandwiches, execs want to include pre-made "grab-and-go" items.

They're also expanding a mobile-order-and-pay app, to cut down on wait times.

Can I have some fries with that!

More from AOL.com:
Man fatally stabs co-workers 3-year-old daughter at factory in Los Angeles: Police
Cookie Monster finally reveals how to get to 'Sesame Street'
20 devastating photos show what California's drought-stricken reservoirs look like now compared to a decade ago