You'll never guess the original names of these 5 companies 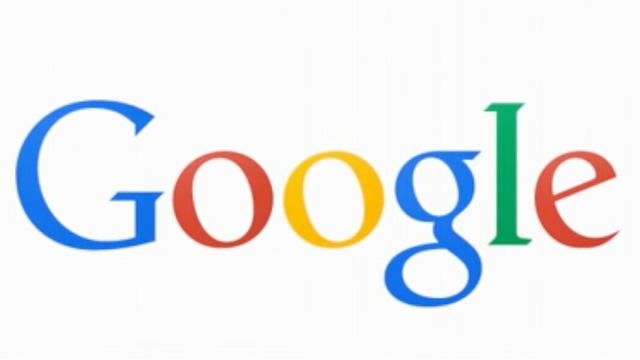 When a company changes its name, it's willingly taking on an entirely new identity. This can be the difference between a boom in success and a mismatch that can drive a company down into the ground.

Luckily for these five companies, it defined their identity and paved the way for industry-capitalizing success.

SEE ALSO: Your favorite company logos then and now

Life would certainly be different if you were craving caffeine and someone told you to go grab a "Brad's Drink" from the vending machine, and you'd probably raise an eyebrow if someone told you they were going to sell their used stuff on this thing called AuctionWeb.

And as for our personal favorite, you would probably get a wonderful slew of reactions if someone asked you about something they needed an answer to and you shrugged and told them to "just BackRub it".

Brand names become iconic and often even synonymous with the product they represent.

It's nearly impossible to imagine these five products being called anything other than what we know them as today.

Click through here to see the original names of these five iconic businesses:

More on AOL.com:
Subway to start selling antibiotic-free subs
Pepsi warns it's opening a kola-themed NYC restaurant
Google reveals how much it paid the guy who bought Google.com for 1 minute -- and it's hysterical