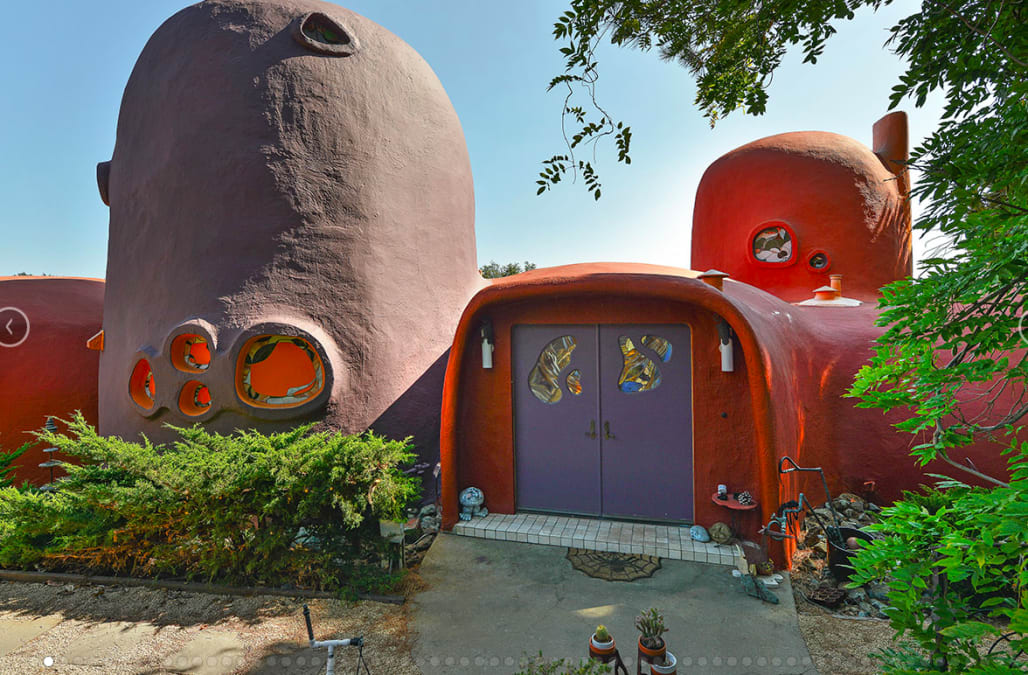 If the launch of the Pokémon Go app didn't give you serious nostalgia vibes, then this house certainly will.

Nestled in the suburbs of Hillsborough, California, the unique house has gained major attention on social media. Many have dubbed the creatively constructed home the "Flintstone House" due to its striking resemblance to the iconic home from the hit TV show "The Flintstones." Neighbors have also called the home The Dome House and The Marshmallow House.

SEE ALSO: Go fishin' in this Oklahoma home built in the shape of a fishing reel

The home was originally built in 1976, and while many think the architect created the home to resemble its famous doppelganger, he actually had other plans. It's creator, William Nicholson, was inspired by the "monolithic dome construction," a technique invented in 1975 by the South Brothers in Shelley, Idaho.

As popular as the home has become on social media, not everyone is a fan. Some neighbors have called it an eyesore, largely due to the current owners painting the home orange and purple.

The prehistoric-themed home, which has been on the market since 2015, was just recently purchased for $2.8 million. It was originally listed for a cool $3.19 million.

Check out the photos above of the eccentric home in the slideshow above.

Now discover some of the strangest homes in the world: 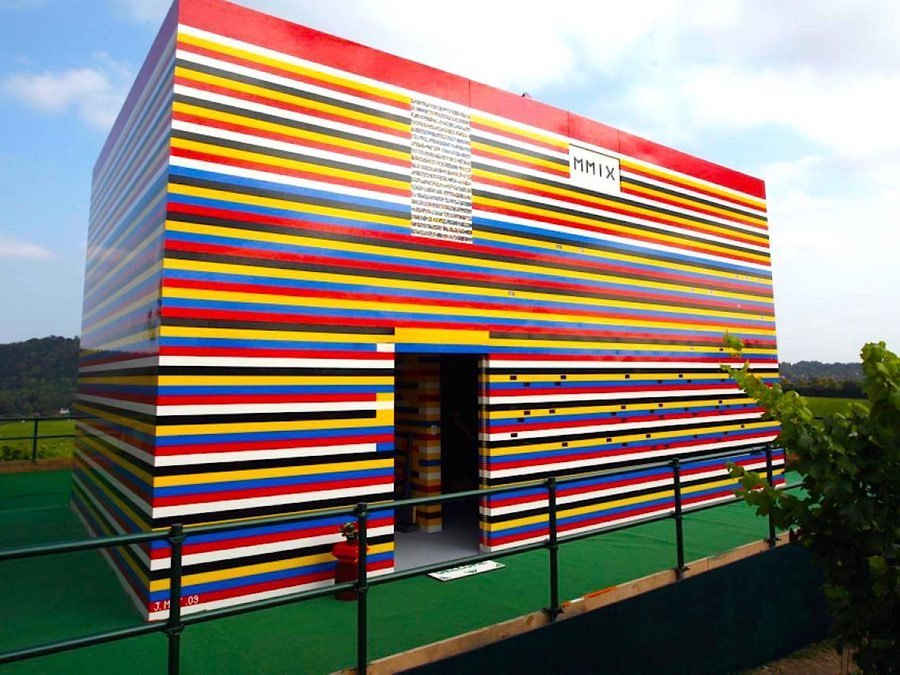 More from AOL.com:
EXCLUSIVE: Vanessa Hudgens talks new series 'Powerless' and whether she'll ever do another musical
A woman ordered something off Amazon — but she couldn't have expected that this would arrive
Ex-girlfriend of Cowboys RB Ezekiel Elliott posts photos alleging domestic violence