Your old iPod Classic is worth serious cash on eBay today 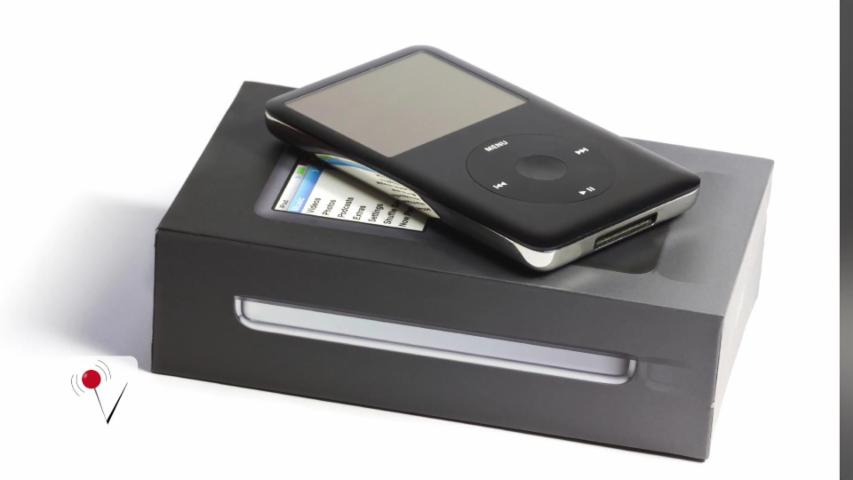 Good news: your hoarding habits can make you rich!

If you have an iPod Classic somewhere deep in your drawers, it may be time to dig it out because that brick could be worth up to $20,000.

EBay users have been participating in a bidding war over iPods that were originally released in the early 2000s.

The original models that are still in the box and in mint condition are worth the most, but that's not to say the slightly-used ones are worth much less. A classic iPod with some wear and tear could be worth thousands of dollars.

Apple put a complete halt to the production of iPod Classics in 2014, after iPhones became its most popular product.

So far, there's been no word on the value of the throwback playlists that are likely living on the devices.

More on AOL.com:
The 10 best jobs for tech lovers
9 things you should never buy at the dollar store
The best states to grow old in may surprise you