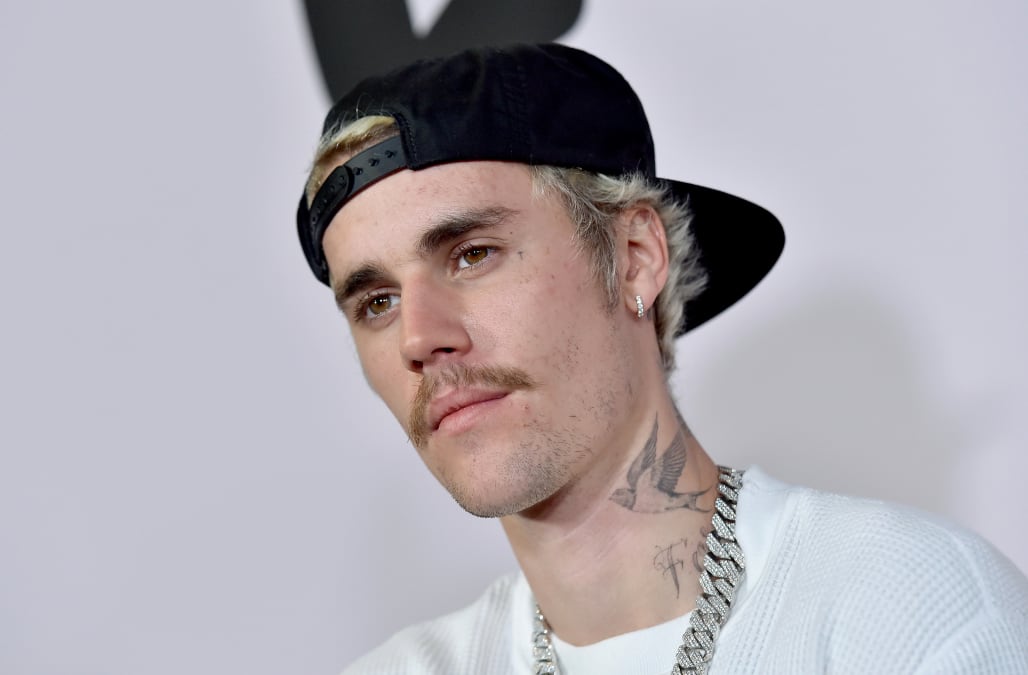 Justin Bieber is back in Studio 8H. The "Forever" singer hit the stage in his second Saturday Night Live appearance of the year over the weekend, and wowed with some powerful tunes.

For his first set, Bieber sang inside a overgrown, moody barn set, complete with a neon cross which set the tone for his powerful performance of "Holy."

Bieber was joined on stage by his collaborator on the track, Chance the Rapper -- who previously served as an SNL musical guest and host last year.

Bieber appeared to be overwhelmed with emotion as the song came to a close and he bent over at the waist as the number ended. Chance smiled an supportively embraced Bieber as the show went to commercial.

The pop icon wasn't the only one who got emotional over the performance. Many fans took to Twitter to shower the singer with praise.

JUSTIN BIEBER DID THAT #bieberonsnlpic.twitter.com/xxpP6KpuUS

its the visual passion justin bieber has for his music for me #bieberonsnlpic.twitter.com/NbRuf0s0fA

Bieber's second performance of the night was even more powerful and heart-wrenching. The unique number began in his green room -- instead of on a stage -- as he sang the opening, painful lines of his new song "Lonely" into a mirror.

The camera followed Bieber as he sang while walking backstage through the halls of the studio. He delivered a flawless and incredibly touching set as he came out from backstage and slowly walked into the spotlight, ending the performance in front of the audience -- who responded with thunderous applause.

this is what we look for in artists. realness. and this is what justin bieber has. he’s pure. pic.twitter.com/Wngs3oZiy6

ET learned on Thursday that the "Holy" singer went in to start rehearsing for this weekend’s SNL. ET also learned that every staff member at the studio is taking daily COVID-19 tests and that there are COVID compliance officers walking around to make sure people are obeying all the guidelines and social distancing rules.

Related: Justin Bieber through the years

Saturday marks Issa Rae's hosting debut. Meanwhile, this will be the singer's fourth appearance on SNL. He last performed his songs, "Yummy" and "Intentions," on the Feb 8, 2020, show.