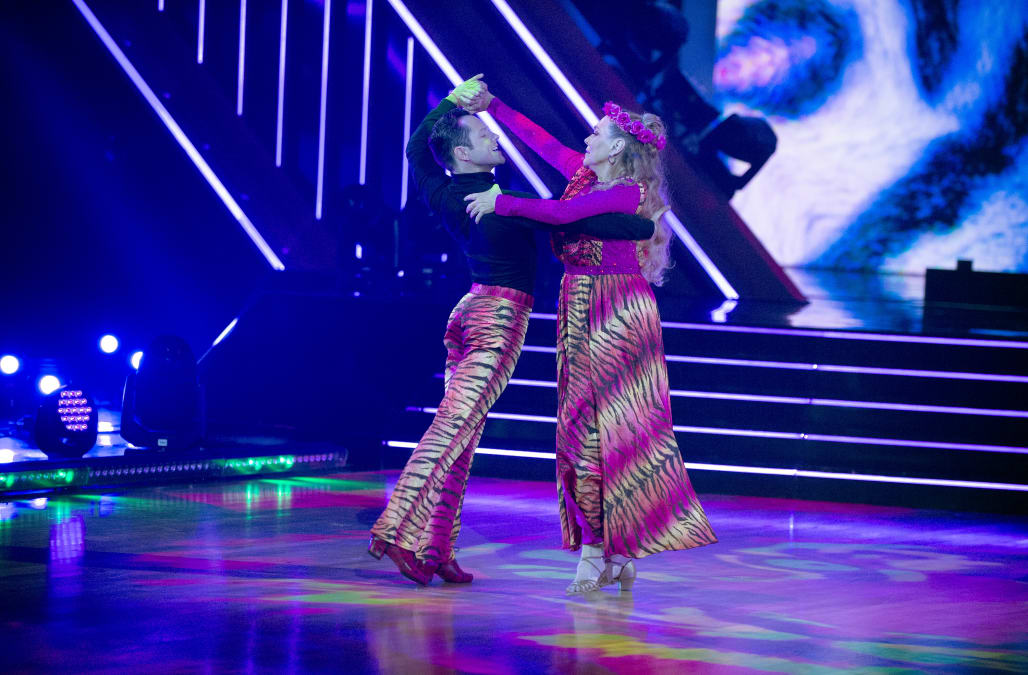 Just as ABC was getting ready last night to show “Tiger King” figure Carole Baskin on the dance floor, the family of her ex-husband devised plans to trip her up – and they weren’t difficult to put into motion.

Viewers watching ABC affiliates WFTS in Tampa and WJXX in Jacksonville at just past 8:30 p.m. Monday night saw a commercial featuring three daughters of Don Lewis, Baskin’s second husband who has been missing since 1997 and was declared legally dead in 2002. In the spot, the trio and family attorney John Phillips ask area residents to come forward if they know anything about Lewis’ disappearance – or if they know that Baskin was involved. 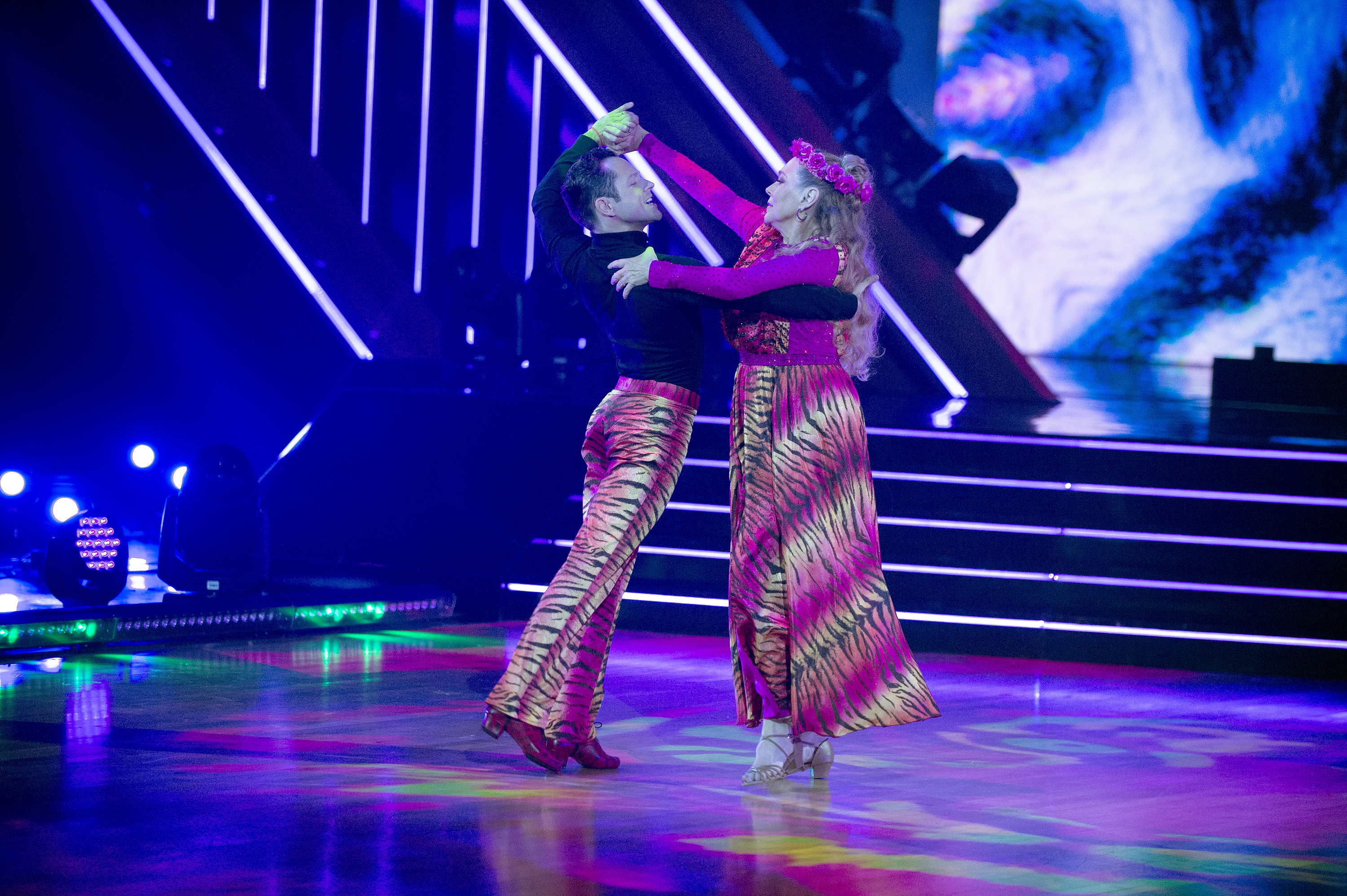 “Don Lewis mysteriously disappeared in 1997. His family deserves answers. They deserve justice,” says Phillips in the commercial. “Do you know who did this or if Carole Baskin was involved?” The family mentions a potential reward of $100,000.  Baskin’s ties to Lewis have been in the spotlight since Netflix launched “Tiger King” earlier this year. In the documentary, zoo owner Joe Exotic alleges Baskin, a rival animal sanctuary operator, murdered Lewis. No one has been arrested or charged in relation to the investigation of Lewis’ death.

ABC welcomes all kinds of commercials on “Dancing With The Stars,” where a 30-second spot has in years past gone for between $100,000 and $120,000. The series in 2019 captured nearly $43.4 million in ad revenue, according to Kantar, a tracker of ad spending, from top-flight companies such as Target, Eli Lilly and Walmart. But network executives probably didn’t appreciate the local ads that cast a negative spotlight on Baskin at a moment when one of ABC’s most durable series is in the midst of a renovation, with a new host, Tyra Banks; new restrictions due to the coronavirus pandemic; and a new set.

The broadcast networks have little control over the local commercials that dozens of affiliates sell to smaller advertisers in their home regions. Even though the purpose of his commercial would clearly cast aspersions on Baskin’s appearance on “DWTS,” Phillips says he had no trouble booking his ads on the two Florida ABC affiliates. “Nobody gave us any issue,” the attorney says in an interview. “It was tastefully conceived.”

Some very large advertisers have exploited this tiny loophole in the past. In 2009, MillerCoors put a one-second ad for Miller High Life on 25 local NBC stations during the network’s broadcast of Super Bowl XLIII – knowing full well that rival Anheuser-Busch InBev has locked up rights to be the sole beer advertiser in the national broadcast of the event. In 2004, TNT, the cable network then owned by Time Warner, started running ads on local NBC stations during “E.R.” to remind viewers about the missing-persons drama “Without A Trace,” and to tell them repeats were available on TNT. The catch? First-run episodes of the series ran opposite “E.R.” in the same time slot on CBS. NBC banned the ads once executives were alerted to the stunt.

Getting a message about Carole Baskin on the local ABC stations was easy to do, says Phillips. “It was $6000 for Tampa and $500 for Jacksonville,” he says. Production cost nothing, he adds, because his firm handled those duties on its own.

The attorney got the idea to run the commercial, when an ad-sales staffer from one of the local stations approached him about placing an ad for his law firm on its air. “It was a garden-variety lawyer commercial,” he recalls. “I don’t do those.” Since Lewis was active as the operator of an animal sanctuary in Florida, the attorney says, he felt the ads would reach viewers who might have run in his circles.

Response to the commercials, he says, has been robust. “The tip lines have dozens and dozens of calls,” he says, suggesting the family may be interested in running more TV ads at a later date.