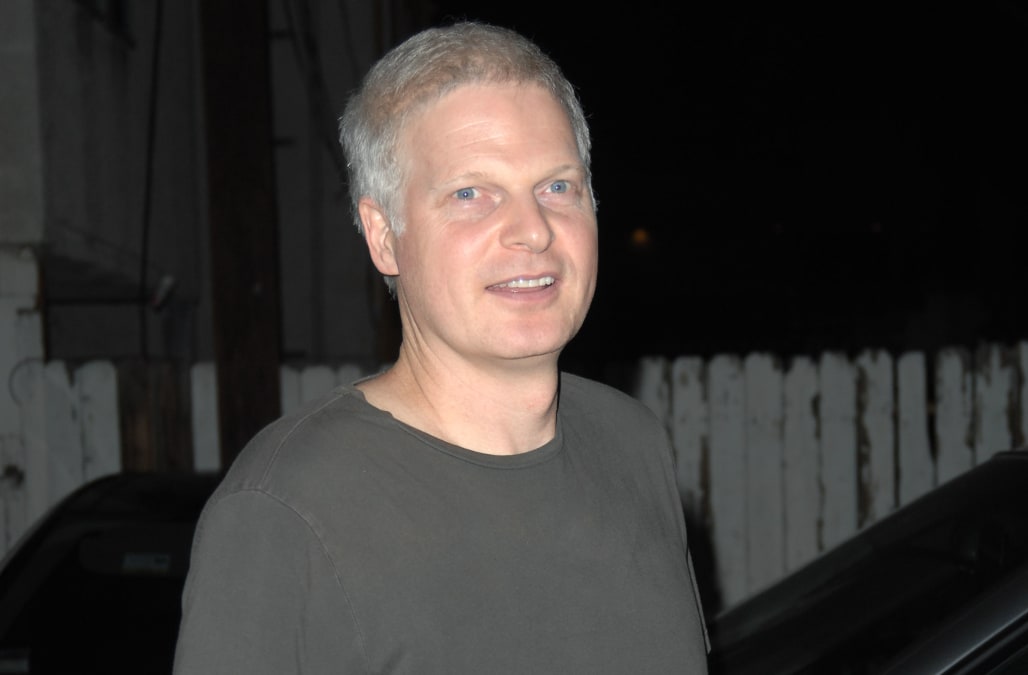 Film producer Steve Bing got a few things off his chest before taking his own life.

The 55-year-old financier wrote notes to his 18-year-old son, Damian Hurley, and 21-yer-old daughter, Kira Kerkorian Bing, before his suicide, said “Extra” reporter Billy Bush, according to the Daily Mirror.

Hurley is the offspring of Bing and model-actress Elizabeth Hurley; Kerkorian Bing is the product of Bing’s relationship with former tennis pro Lisa Bonder.

“I’d like to thank you all again for your overwhelming kindness over the past few days,” wrote Damian Hurley Saturday in an Instagram post. “Your love and support has helped me greatly during this challenging time.”

I’d like to thank you all again for your overwhelming kindness over the past few days. Your love and support has helped me greatly during this challenging time 🕊🤍

The two letters were reportedly passed on by the Los Angles Police Department, reported Yahoo! News.

Shockingly, Bing never met his son and encountered his daughter only after she became an adult, reported The Hollywood Reporter.

Bing reportedly had been struggling with depression and the societal effects of the COVID-19 outbreak in recent months.

“I have friends that were friends with him,” said Bush, who has recently returned to TV after having been ostracized for his role in Donald Trump’s “Grab them by the p---- scandal. “Steve had depression with a capital ‘D.‘”

The TV personality added that the coronavirus pandemic also had been weighing heavily on Bing.

“The whole coronavirus thing was definitely a factor. It really messed with him,” explained Bush. “Another source told me he was very depressed. Close friends are shocked at his death. Sources told ‘Extra’ he suffered from bipolar disorder.”

Bing was also a friend of Bill Clinton and reportedly paid him a $2.5 million annual salary to serve in an advisory post at his eco-friendly construction business, noted the Reporter.

“Steve was truly a man for all seasons,” recalled Gordon, who also backed “Watchmen.” “His friends ranged from the White House to the poorhouse. I never met anyone who didn’t like him.”

The 55-year-old businessman and philanthropist leaped to his death from his luxe 27th-floor apartment in Century City, Calif., on June 22. The coroner ruled the cause of as death multiple blunt trauma.