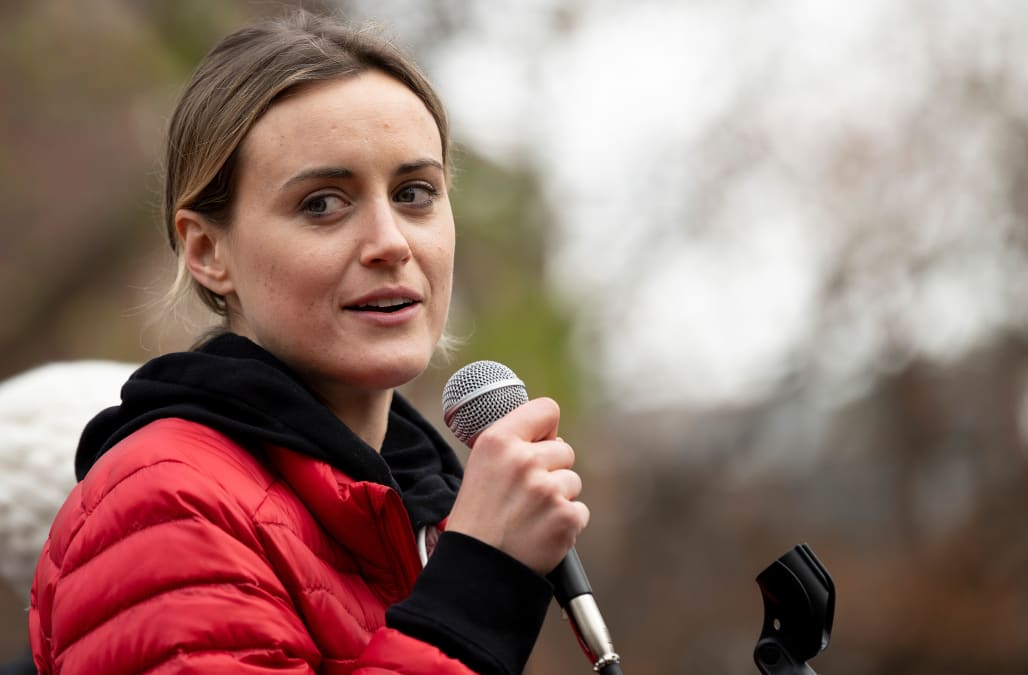 Taylor Schilling is beaming with joy!

Over Pride weekend, the Orange Is the New Black star confirmed via Instagram Stories that she's dating musical and visual artist Emily Ritz.

Schilling re-posted a photo Ritz shared to her own account, which included a sweet message. "I couldn't be more proud to be by your side @tayjschilling," Ritz gushed. "Happy Pride!"

According to Just Jared, the two met through mutual friends, and their relationship turned more romantic late last year.

While Schilling has been notoriously private about her personal life in the past, she told ES Magazine in 2017, "There’s no part of me that can be put under a label."

"I really don't fit into a box, that's too reductive," she continued. "I've had wonderful relationships. I've had a lot of love, and I don't have any qualms about where it comes from."

Congrats to the happy couple!