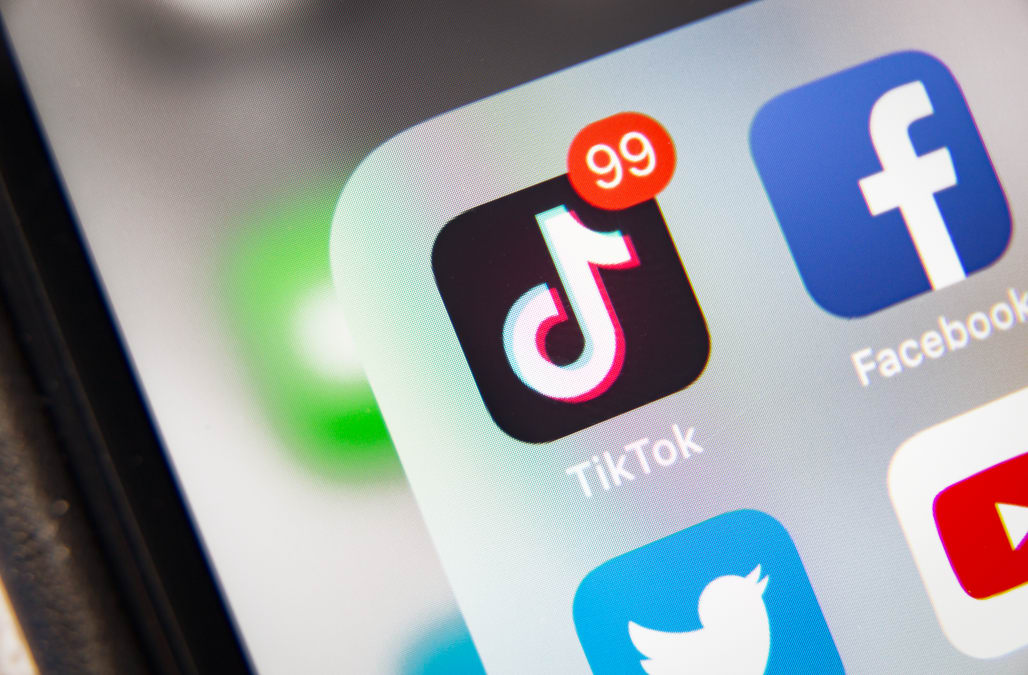 People on TikTok became worried when someone pointed out that there was an edit in “Lilo and Stitch” on Disney Plus, thinking it was another example of the “Mandela Effect.”

The Mandela Effect refers to a shared false memory, in which a large group of people remembers something a specific way only to find out that, in reality, it occurred differently. The name of the theory comes from how many, many people were convinced Nelsen Mandela died in prison back in the ’80s, when he actually passed away in December 2013.

Viewers tuning into Disney Plus made note of one scene in particular that they remembered differently.

That detail freaked a lot of TikTok users out, thinking that this was another bizarre case of the Mandela Effect until one person compared the original DVD footage of “Lilo and Stitch” with the Disney Plus version.

It turns out, the first edition showed Lilo hiding inside the dryer. The scene was edited afterward because of safety concerns — possibly to avoid inspiring impressionable children watching the movie to climb into their dryers at home too.

These gradient puzzles are an absolutely gorgeous nightmare

The post TikTok just spotted an edit in ‘Lilo and Stitch’ appeared first on In The Know.