Reese Witherspoon says she's adjusting to coronavirus quarantine with her 3 kids: 'I try to be patient' 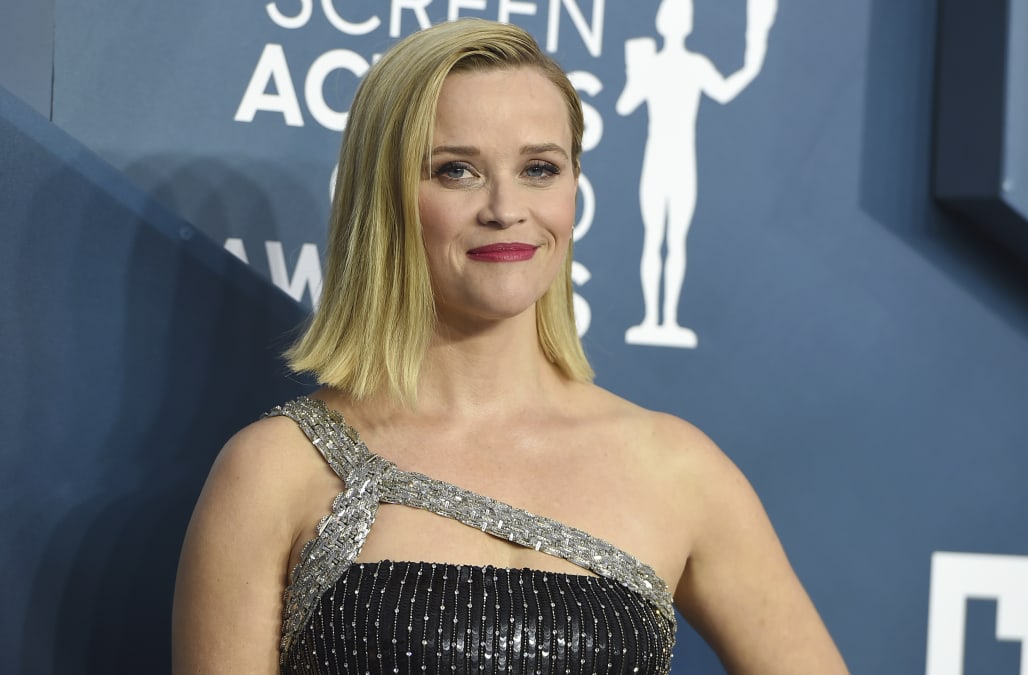 Reese Witherspoon is talking about how she is self-quarantining during the coronavirus outbreak — all while managing a full house with her three children.

The Little Fires Everywhere actress joined Miley Cyrus for her new Instagram series “Bright Minded,” in which the singer aims to provide light to her 105 million followers during the uncertain times surrounding the pandemic. While Cyrus noted that she only has her dogs to take care of, Witherspoon pointed out that she’s staying put with her husband, Jim Toth, and three children who are all different ages — Ava Phillippe, 20, Deacon Phillippe, 16, and Tennessee Toth, 7.

25 PHOTOS
Reese Witherspoon out and about
See Gallery

She went on to explain that Deacon is upset about being separated from his girlfriend, while Tennessee is happy to have both his older brother and sister home. The actress sympathized with oldest child Ava, one of many students forced to come back from college and do online courses from home.

“I think a lot about people who are coming home from college,” Witherspoon explained. “That’s a time when you are trying to individuate. You have to actually kind of move away from your parents’ ideas, you have to move away from their structure, their routine, create your own. And now you’re having to go backwards. And that must be so frustrating to lose that independence.”

One of the ways that the whole family copes with their different frustrations is by setting boundaries, especially when it comes to getting their work done.

“I think it’s really important to designate space. My husband and I are both working from home and all three kids are doing school online. So everybody has a room that has a little area and there’s a privacy sign there, so when the privacy sign is on and your headphones are on, you can’t interrupt,” Witherspoon said. “You have to have rules ... It’s really important to post them on the wall for your family, just so we respect each other’s space.”

When it comes to moments of stress or uncertainty during this time in particular, Witherspoon expressed that she likes having her kids home to give them a hug. Hilary Duff, who later joined Cyrus’s livestream, shared a similar sentiment. “We’re trying to look at this time as a gift,” Duff said of her and husband Matthew Koma staying home with their two children.

Witherspoon also said that she turns to her friends. “I have like five girlfriends and I’ll just text any one of them,” she said. “We try to connect every day.”