Meghan McCain opens up about her pregnancy after miscarriage: 'I sort of didn't know if I was ever going to be a mom' 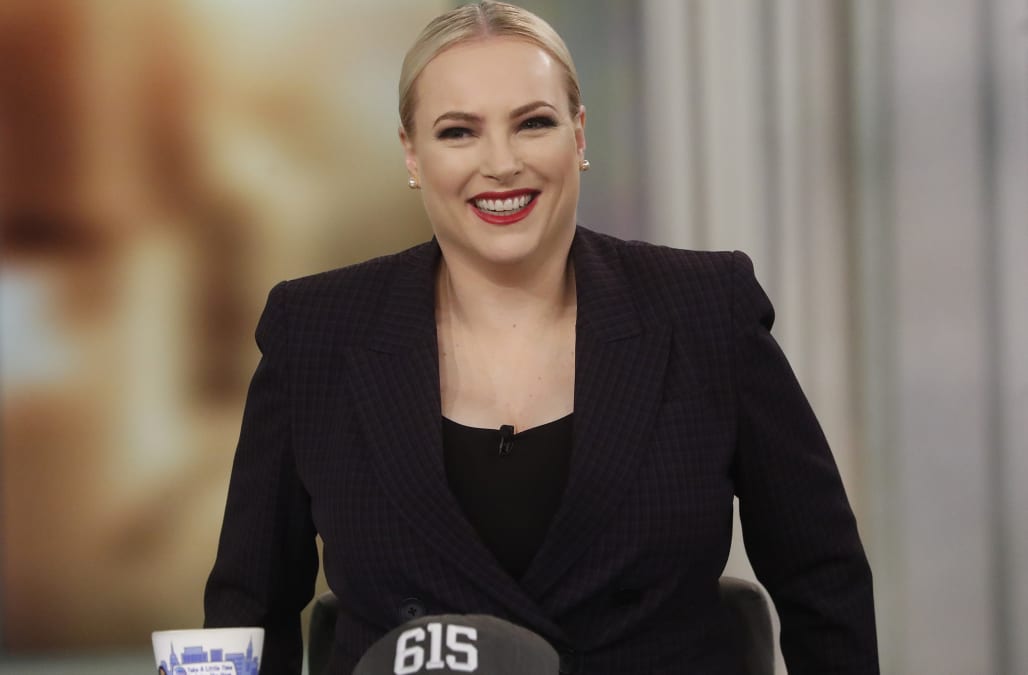 Meghan McCain is best known as the lone conservative voice on The View, but now she’s about to take on a new role: mom.

McCain announced that she and husband Ben Domenech are set to be parents in a tweet over the weekend:

Due to the coronavirus outbreak, McCain appeared on the program via Skype, telling viewers “We’re excited—a little surprised.”

“Everyone knows this has not been a smooth road to motherhood. It’s taken a lot of, you know, physical, mental, emotional strength to get here, and I think like a lot of women it just wasn’t a straight line. And I sort of didn’t know if I was ever gonna be a mom,” she continued.

The co-host had previously shared that she suffered a miscarriage in 2019, calling it “a horrendous experience.”

Even though McCain said she was surprised, she also revealed that there was someone close to her who actually predicted her pregnancy almost a year ago: Whoopi Goldberg.

“Whoopi told me like a year ago that I was going to have a child and she told me the gender, and you were 100 percent right,” McCain told her fellow panelists.

“This doesn’t help my feeling that you have psychic abilities that I’ve always thought you have and do. I told my mother, ‘Whoopi was right about everything including the timing!’” she added.

Viewers took to Twitter to send their well wishes to McCain:

@MeghanMcCain the very best to you and your family. Congratulations!!! Very happy for you. Many blessings 🙏🏽❤️

So happy for your news❣️ While we do not align politically, you have shown yourself to be fair, honorable and not one to toe the party line. I believe you make your father proud everyday. Congratulations to you both and all your family ❤️❤️❤️

@MeghanMcCain congrats on your pregnancy!!! Stay safe and healthy!!!

Meghan, you are going to be an amazing mom.