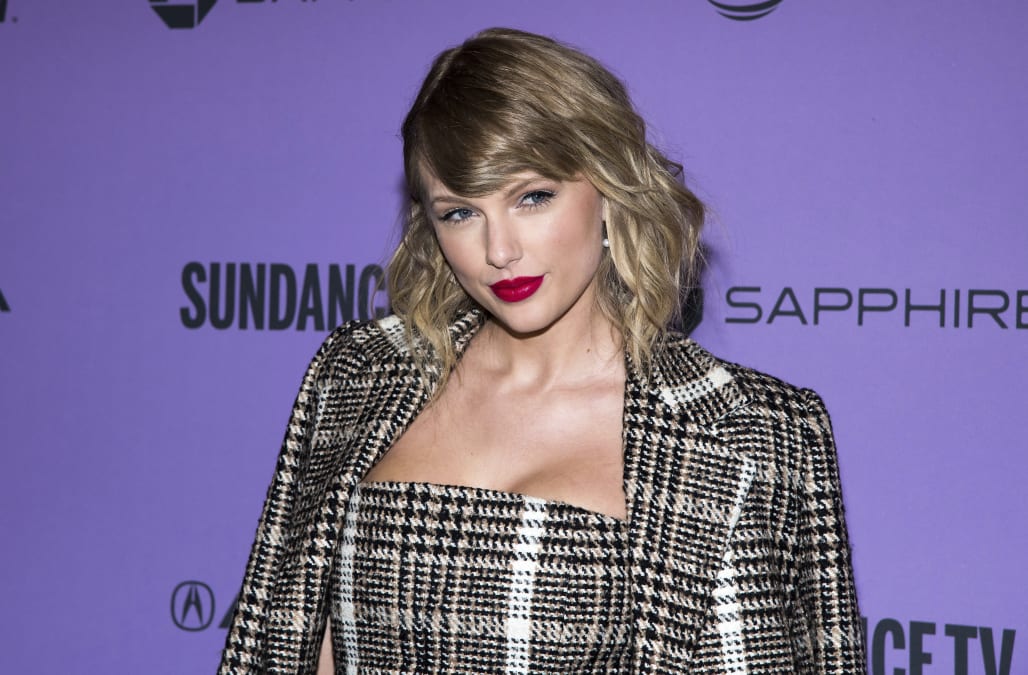 Taylor Swift still doesn’t want to be a part of Kanye West’s narrative.

The “Lover” singer has famously feuded with West since he infamously interrupted her during her acceptance speech at the MTV Video Music Awards in 2009. While they appeared to have patched things up afterward, they argued again in 2016, after West released the track “Famous” with lyrics about how he “made that b**** [Swift] famous.” West’s wife Kim Kardashian said Swift had approved the lyrics beforehand, but a recording that surfaced online over the weekend suggested Swift had taken issue with some of what was being said.

Swift briefly addressed this latest twist in her longtime back-and-forth with West and Kardashian on social media Monday, then redirected people’s attention to good causes to donate to during the worldwide health crisis. But not before calling them out.

“Instead of answering those who are asking how I feel about the video footage that leaked, proving I was telling the truth the whole time about *that call* (you know, the one that was illegally recorded, that somebody edited and manipulated in order to frame me and put me, my family and fans through hell for 4 years,” Swift began, “SWIPE UP to see what really matters.”

In the next slide, Swift said she had been sending donations to Feeding America and the World Health Organization, and she asked others to join her if they could.

Meanwhile,Page Six reported that, as far as the Swift situation, Kardashian liked a tweet that said, “The video showed nothing new. We all knew that. I’m so confused right now.”

The video showed nothing new. We all knew that. I’m so confused right now pic.twitter.com/NO0b92Qvpo

Like Swift, the Keeping Up With the Kardashians star was otherwise focused on charity. She advertised that she would be donating 20 percent of the profits from the latest restock of her shapewear line, Skims, to the Baby2Baby organization, which provides essentials to children living in poverty.