Robin Roberts to host ‘GMA' from home: ‘It’s hard to leave because you want the normalcy’ 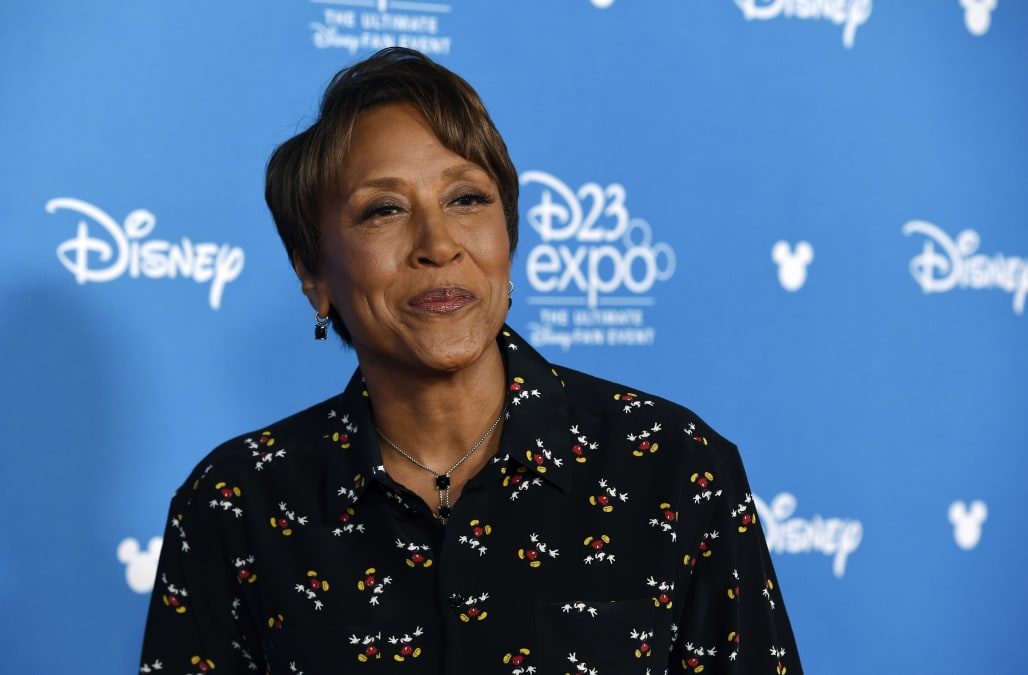 “This will be my last day in the studio for a little bit,” Roberts announced Tuesday morning. “It’s hard to leave because you want the normalcy. You want it, not just for yourself but for our viewers.”

She assured her co-anchors that she had a studio set up in her home and would be wearing slippers the next time she says, “Good morning, America.”

Roberts’ doctor, Dr. Gail Roboz, appeared on “GMA” Tuesday morning to explain her recommendation that people stay home to avoid spreading the virus: “One of the main problems with social distancing is everybody is focused on the social, not the distance. The problem is that it started out a little bit too cute: elbow-bumping and toe-tapping. We are way past that.”

She explained that people have to “keep that distance” between themselves and others to minimize the risk of passing coronavirus, especially to those with compromised immune systems.

Roberts joins a number of other on-air hosts who are keeping their distance and telecommuting. On another ABC program, “The View,” Whoopi Goldberg and Meghan McCain have moved to hosting from home. Joy Behar took a break from the show, too. Over on NBC, Savannah Guthrie, Al Roker and Craig Melvin have been hosting “Today” from home.

Under her recommendation, @RobinRoberts will start broadcasting live from home. "I'll be able to still say 'Good Morning America.'" pic.twitter.com/y6kTwLvCOt