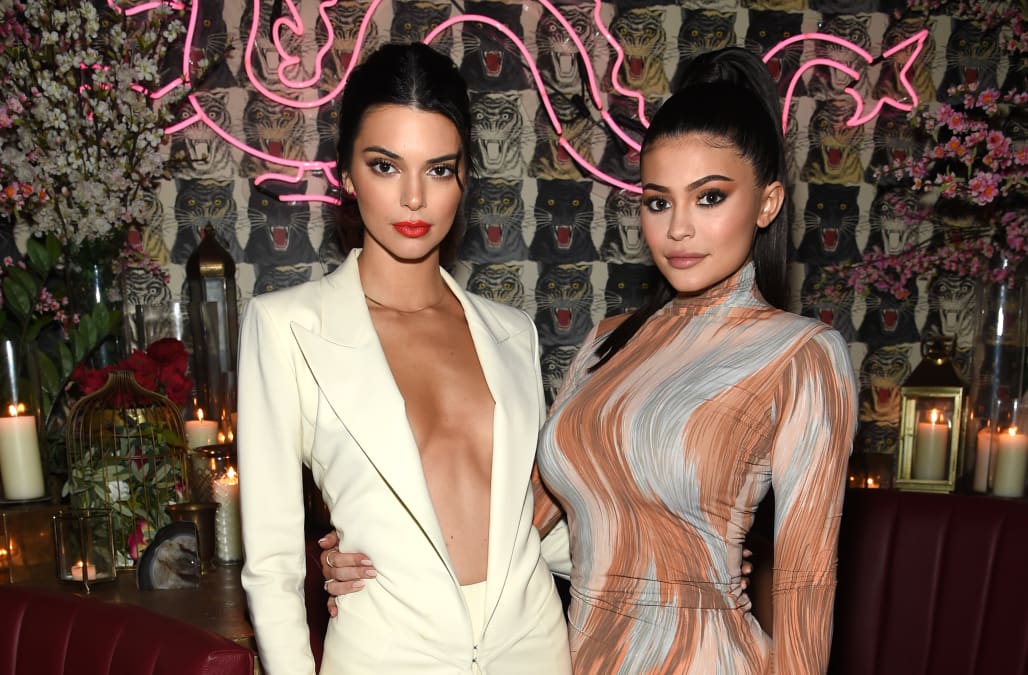 Kylie Jenner will never pass up the opportunity to post a flattering photo. Never.

On March 23, the makeup mogul posted a “throwback” of her and her sister Kendall on Instagram. In the photo, both of the beauty queens look as fabulous as ever.

On the surface, Kylie’s photo was just that: a photo. In the comments though, Kendall’s reaction to the photo told another story.

“Aren’t we fighting” Kendall asked on Kylie’s post. In her response, Kylie didn’t deny that her and her sister were on bad terms, but her justification for posting the photo is absolutely unreal.

Apparently, Kylie was willing to overlook the bad blood between her and her sister because “[her] titties are sitting nice” in the photo she posted. Amazing.

People on Instagram found Kylie’s response to be absolutely hilarious.

During these trying times, it’s nice to know that the Jenners haven’t changed one bit.

Where you can still find household essentials

The post Kylie Jenner gives hilarious reason for posting photo with sister Kendall during fight appeared first on In The Know.

More from In The Know:
3 exercises for building better balance and coordination
Influencer under fire for ‘tone deaf’ post in supermarket
This service delivers Earth-friendly household essentials to your door