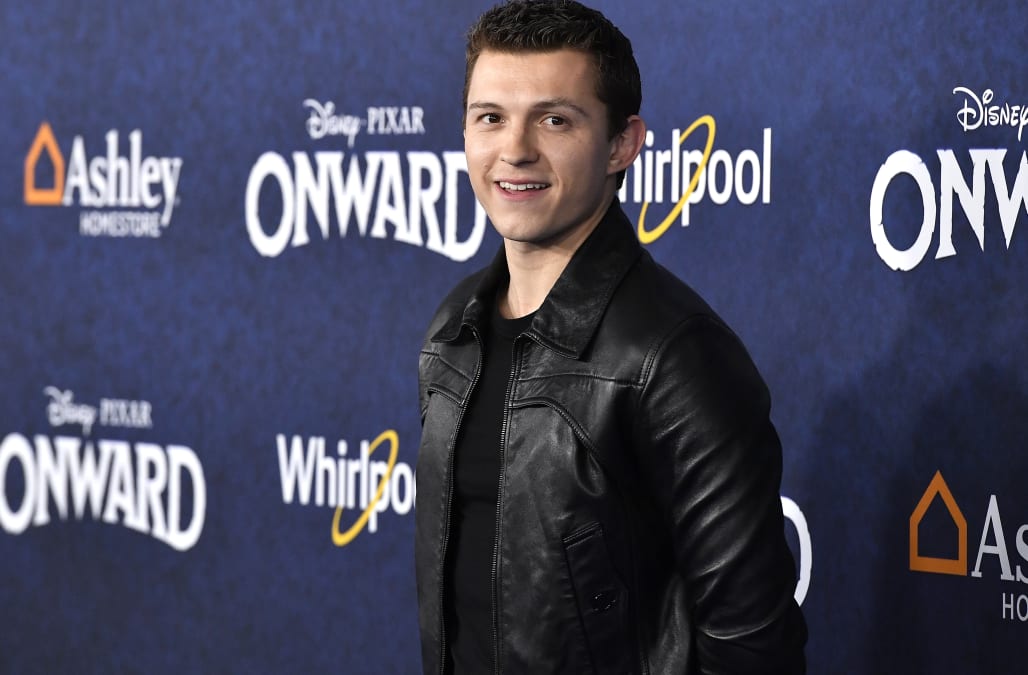 It may not be the brightest of times, but at least we can all get a healthy dose of Tom Holland in the weeks ahead.

Just two weeks after its theatrical release, Disney confirmed Friday that it will push its new film “Onward” to VOD and Disney+. The essentially unprecedented move comes as mandatory shutdowns have forced movie theaters to shutter across the country and around the world. Earlier this month, Disney+ unveiled the unplanned arrivals of “Frozen 2” and “Star Wars: The Rise of Skywalker,” both of which were released in late 2019.

No spoilers here, but “Onward” is the magic-fueled journey of two brothers (Holland and Chris Pratt) whose relationship is tested in some profoundly realistic ways. At times, it’s unexpectedly heavy, but it’s ultimately a sweet, funny and thought-provoking family flick.

My big bro and I are coming to theatres March 6th. Will we see you there... @pixaronward

A quick warning: Some viewers who’ve mourned a loved one, especially a parent, say they find the premise of “Onward” to be a bit unsettling or painful. Like all Pixar movies, the messaging is really just as much for adults as it is for kids.

Although it’s a Pixar film, “Onward” sometimes feels more like “Zootopia” than “Inside Out” — both of which are two of my personal favorites. (Those two are also on Disney+, by the way.)

“Onward” is available to buy digitally via VOD starting today, and it’ll hit Disney+ on April 3 in the U.S. Don’t have Disney+? You can sign up here.

The post Hi, Tom Holland! Disney is pushing ‘Onward’ to Disney+ amid theater closures appeared first on In The Know.