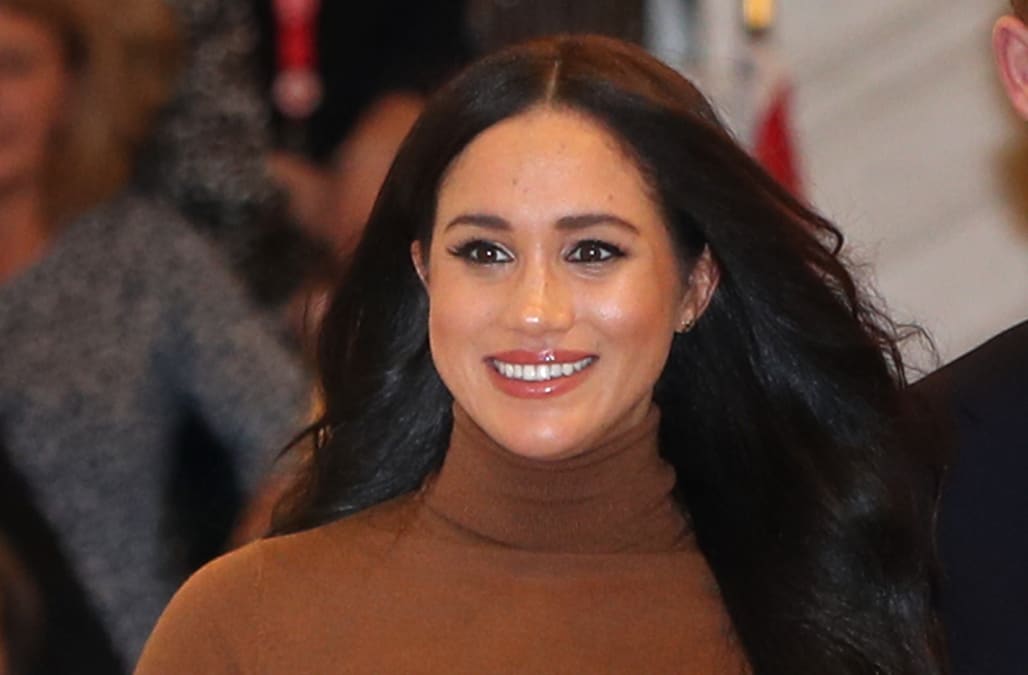 When news of Prince Harry and Meghan Markle’s decision to step down from their royal duties broke, people were shocked.

Markle specifically faced a great deal of scrutiny from British tabloids, specifically in regards to her relationship with her father and her romantic history with other men — but the full extent of the pressure she dealt with is still coming to light.

Simon Rex, who worked with Markle on a television show called “Cuts” in 2005, says a tabloid offered to pay him to lie and say he dated the Duchess of Sussex.

The 45-year-old actor has been labeled as one of Markle’s ex-boyfriends in the past, but he dispelled those rumors

“Nothing happened. We never even kissed. It was just like, we hung out once in a very non-datey way,” Rex said on the Hollywood Raw podcast. “She was just someone I had met on a TV show and, like, we got lunch. That was the extent of it.”

Some news outlets didn’t want to buy that it was just lunch, it seems.

“The tabloids … offered to pay me a lot of money to say a lie that we actually hooked up,” Rex said. “And dude. I said no to a lot of money because I didn’t feel right lying and f*cking up the royal f*cking family.”

Rex added he believes the amount was $70,000 — not enough to cause her loved ones any further pain.

The post Actor says tabloid offered him ‘a lot of money’ to lie about Meghan Markle appeared first on In The Know.

This memory foam pillow is only $22 and has great reviews

Bottled water you can still buy on Amazon