Kylie Jenner says pregnancy prepared her for self-quarantine: 'I didn’t leave the house for months' 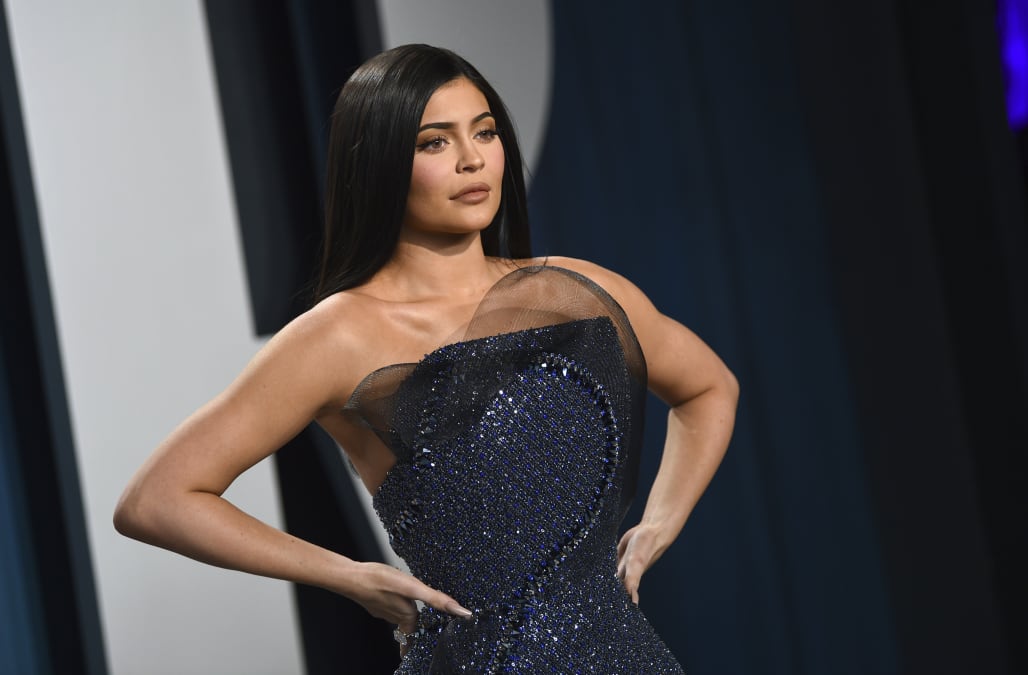 People everywhere are adjusting their lifestyles to adapt to the need to self-quarantine as a result of the coronavirus. But for Kylie Jenner, it seems that she’s falling back into a familiar routine, as she reflects on the way that her pregnancy with now-2-year-old Stormi Webster prepared her for isolation.

The 22-year-old took to her Instagram stories on Wednesday to remind her 166 million followers “to take this social distancing serious and self quarantine.” Instead of acknowledging the difficulty in doing so, she posted the encouraging words, “we got this” and reminded people of a time that she previously self-isolated.

“My pregnancy prepared me for this,” Jenner wrote. “I didn’t leave the house for months.”

While pregnant with her daughter, whom she shares with rapper Travis Scott, back in 2017, Jenner was out of the public eye for quite some time, only appearing in old photos on Instagram. A YouTube video dedicated to Stormi, and released after her Feb. 1, 2018 birth, documented Jenner’s pregnancy and showed that she seldom left the house except for doctor’s appointments and trips to In n Out. Jenner’s baby shower even took place in her own backyard.

The makeup mogul addressed the decision to stay quiet and hidden throughout the nine months in an Instagram post where she announced her daughter’s birth.

“I understand you’re used to me bringing you along on all my journeys,” she wrote. “My pregnancy was one I chose not to do in front of the world.”

She has also since posted photos of herself while pregnant to retroactively share the experience with fans.

While Jenner had her family by her side throughout that time, she is now with her little girl that she’s been self-quarantining with. Although she’s remained quiet on her Instagram feed, Jenner has shared their activities on her Instagram stories, which has mostly included rewatching Stormi’s favorite movies.