Daniel Dae Kim tests positive for COVID-19, calls for end to discrimination against Asians for coronavirus 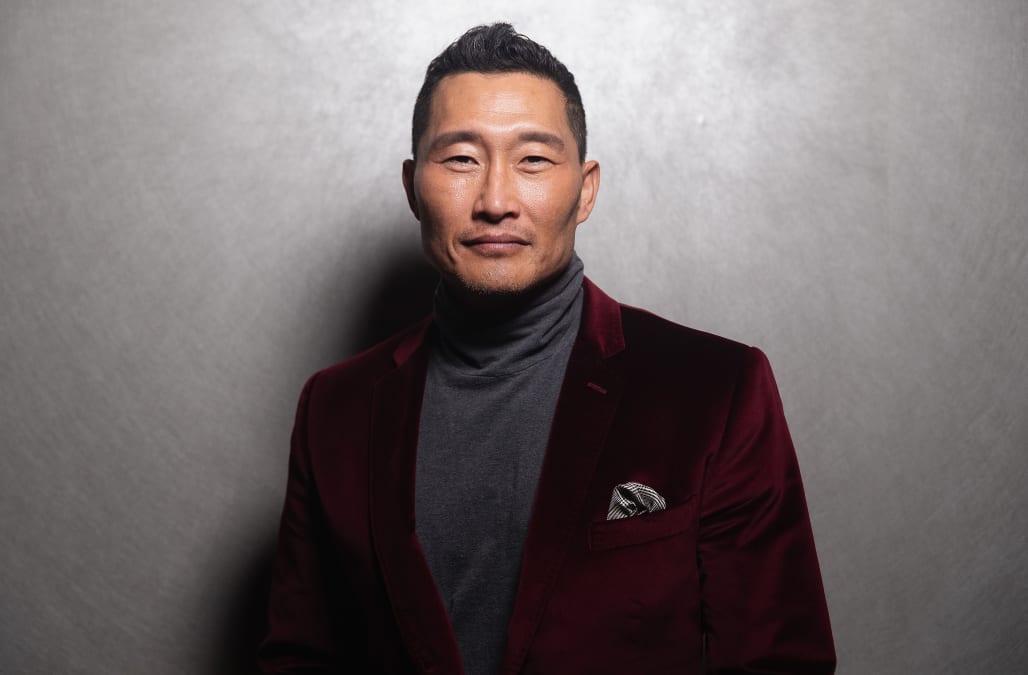 Daniel Dae Kim, of Lost and Hawaii Five-O fame, is the latest Hollywood star to be diagnosed with COVID-19.

The actor, 51, shared the news in a video on social media, noting that it “looks like I’ll be OK.” He also detailed his journey with the coronavirus disease in an effort to help others amid this pandemic — and called for prejudice against Asians over the virus to end.

“Yesterday, I tested positive for COVID-19 — the disease caused by the coronavirus,” Kim said Thursday from his Hawaii home, where he has been since Sunday.

He said for the “last several weeks” he had been in New York City, shooting the TV show New Amsterdam, “where ironically I play a doctor who gets recruited to a hospital to help patients during a flu pandemic.” When the coronavirus outbreak led to productions being shuttered, including that one, he flew home to Hawaii to be with his family — wife, Mia, and two children.

Kim was “asymptomatic” at that time, but “as the flight was close to landing, he noticed “some scratchiness in my throat,” which he said was “unlike how I usually get sick.” When he landed, he called his doctor, who told him to monitor his symptoms, so he self-quarantined in a separate part of the home and rested.

RELATED: Take a look at the public figures who have tested positive for COVID-19:

Later that night, he felt “tightness in his chest,” had “body aches” and developed a fever. So, at his doctor’s advice, the next day he went through a drive-thru testing facility in Honolulu. He was told it would be three days for the results and he returned home. (It was the only time he left his house after arriving back in Hawaii. He never went to a hospital.)

Kim started on a medication from his doctor and drank lots of liquids in addition to the bedrest. As a result, he started feeling a little better the next day and each day after that. After getting his diagnosis Wednesday, he’s “not 100 percent” but “close.”

While it “wasn’t a matter of life and death” for him and he’s “smiling and upbeat right now,” for several days he was in bed very sick,” Kim said. So for people out there not taking it seriously — “especially teenagers and millennials” —“please know that it is,” he said. “And if you treat this without care, you are potentially endangering the lives of millions of people, including your loved ones, so for the sake of everyone else, please follow the guidelines.”

And getting emotional, he shared that his family has all be tested — because he is positive — and they are “all negative.”

Kim thanked the personnel at the testing center as well as his physicians in Hawaii, who he said were “so quick to respond” and “thorough with my care.” He went on to thank everyone in the medical field around the world who works amid the pandemic — and the people keeping things going at pharmacies, grocery stores, airlines, taxi companies.

He also got emotional addressing “the people that I came into contact with during the incubation period” and said he wanted to “sincerely apologize. Though I had no way of knowing and I was trying to be as careful as I could, I feel terrible thinking I could have given this to anyone — let alone people I value enough to spend time with.”

He specifically cited the cast and crew of New Amsterdam and said Universal was working closely with doctors to ensure the safety of anyone who may have worked with him on the set of the NBC show during that period.

Kim got even more serious at the end when he made a plea to end the “prejudice and senseless violence against Asian people,” who are be blamed for the coronavirus, as it is thought to have originated in Wuhan, China. “Randomly beating elderly, sometimes homeless Asian American is cowardly, heartbreaking and it’s inexcusable,” he said. “Yes, I’m Asian and yes, I have coronavirus. But I did not get it from China, I got it in America. In New York City.”

And with President Trump continuing to call it the “Chinese virus,” he said, “Despite what certain political leaders want to call it, I don’t consider the place where it’s from as important as the people who are sick and dying. If I did, I would call this thing the ‘New York virus,’ but that would be silly, right? The name calling gets us nowhere.”

As he wrapped up, Kim said he would do anything to help with the research, including donating his antibiotics for vaccine research.

And joked that among the man silver linings he’s found in this — the support of family, love from fans — is that he’ll be mentioned in the sentence as Tom Hanks and Idris Elba, who both tested positive as well. “Two of my favorite actors. I guess I’m in some pretty good company.”