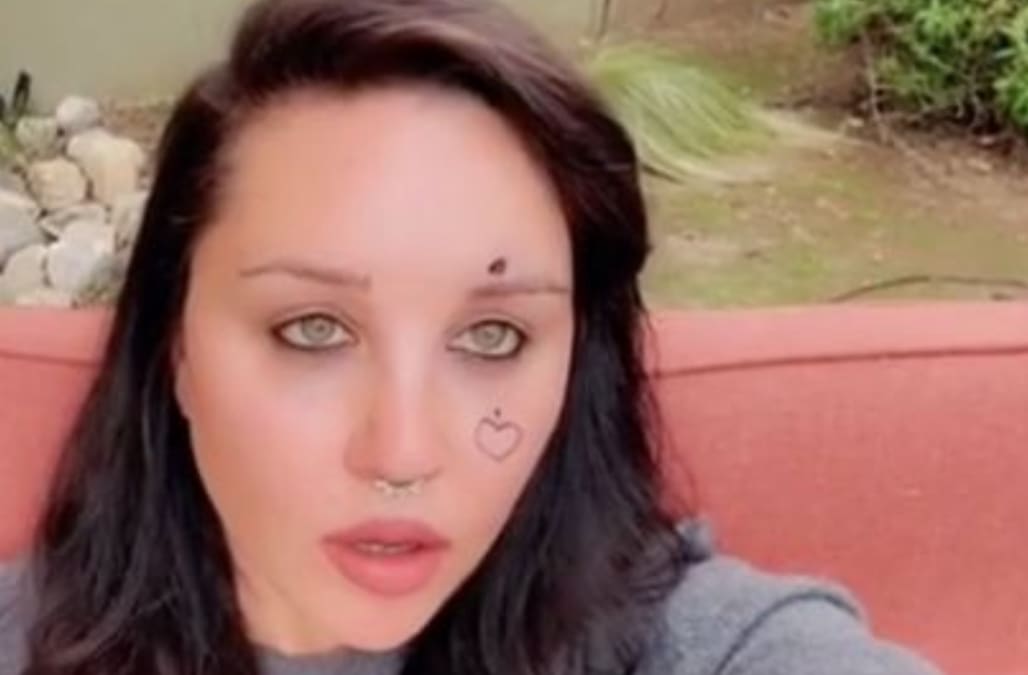 Amanda Bynes is seeking treatment for her mental health. A lawyer for the former Nickelodeon star denied speculation she’s getting help for substance-abuse issues and asked for privacy.

"Any reports that Amanda is suffering from drug or alcohol addiction issues are completely false," her attorney tells Yahoo Entertainment. "She is seeking treatment for ongoing mental health issues. We ask for privacy during this time, and for any speculation about her personal life from the public and the media to cease so Amanda can focus on getting better."

The news comes one day after Bynes announced she’s pregnant.

The She's the Man star and her ex-fiancé, Paul Michael, both shared on Instagram that they are expecting their first child together. The posts have since been deleted. Michael, whom Bynes met at the end of 2019 through a sobriety program, shared an ultrasound photo with the actress’s name on it. He captioned his post, "Baby in the making." People confirmed she is pregnant.

"I love her though, she’s my best friend," he told In Touch earlier this month, adding that they were on good terms.

They have reportedly reunited.

A source told E! News in February, "Amanda's parents are fully aware of her engagement and at this point are not approving Amanda to legally get married under the conservatorship."

A conservatorship was granted in 2013 after Bynes underwent court-ordered psychiatric care for setting a small fire in front of a Thousand Oaks home.

In a 2018 interview with Paper magazine, the She’s All That star detailed her past substance-abuse issues. She said she started smoking marijuana when she was 16, which eventually "progressed to doing molly and ecstasy." Bynes admitted she "definitely abused Adderall." As for her mental health issues, she said, "It definitely isn’t fun when people diagnose you with what they think you are."

"That was always really bothersome to me," she explained. "If you deny anything and tell them what it actually is, they don’t believe you. Truly, for me, [my behavior] was drug-induced, and whenever I got off of [drugs], I was always back to normal."

Amanda, who graduated from the Fashion Institute of Design & Merchandising in June 2019, had a relapse months later. She reportedly checked into a sober living facility. Earlier this month, she celebrated 14 months of sobriety.

The conservatorship is reportedly set to last until August.

More from Yahoo Celebrity:
Oprah Winfrey slams 'awful' and 'fake' report claiming she was arrested for sex trafficking
Idris Elba on how he got tested quickly
Idris Elba reveals he's tested positive for COVID-19, despite not showing symptoms: 'It sucks'