RuPaul sends Twitter into a frenzy with interview admission: 'Hold up...' 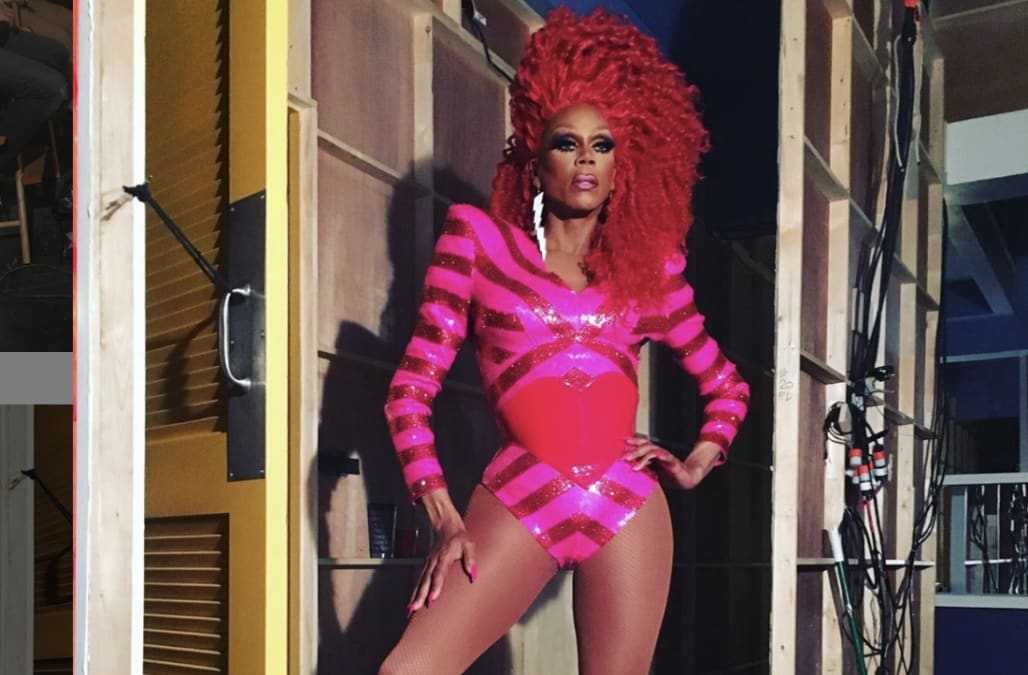 Because things seemed too calm in the news recently, RuPaul might have accidentally slipped during an NPR interview that he and his partner “lease mineral rights” on their ranch in Wyoming.

The “Drag Race” star told NPR’s Terry Gross that he and husband Georges LeBar own a 60,000-acre piece of land and lease the mineral rights to oil companies.

A Twitter user heard the interview and realized it sounded a lot like RuPaul was involved in hydraulic fracking — a practice where companies extract oil and gas by combining (often) dangerous chemicals with large amounts of water and sand to make rock formations that fracture the material surrounding the oil and gas so they can be removed.

It’s a highly controversial practice due to the number of natural resources needed and the negative effects it can have on the area.

HOLD UP. (Non-COVID content) @RuPaul was just on @NPRFreshAir and shared that he & his partner own 60,000 acres in Wyoming & they "lease mineral rights ... and sell water to oil companies" and Terry Gross did not follow up with one question about the fact that RuPaul is FRACKING pic.twitter.com/KJanHgi0xI

Following a viral tweet exposing the theory, Gizmodo writers Dhruv Mehrotra and Dharna Noor looked into RuPaul’s Wyoming property and discovered oil and gas wells, as well as what looked to be like a “frac pad” (a temporary drilling site to create the wells).

On one parcel of 10k acres there were more than 35 oil and gas wells pic.twitter.com/fzB0CduBOX

Heres, what looks like a frac pad on their property pic.twitter.com/f6sEfvtUKt

RuPaul has not yet commented on the accusations.

This $23 natural sleep aid can ease your anxiety before bed

The post On top of everything else, RuPaul might be fracking appeared first on In The Know.