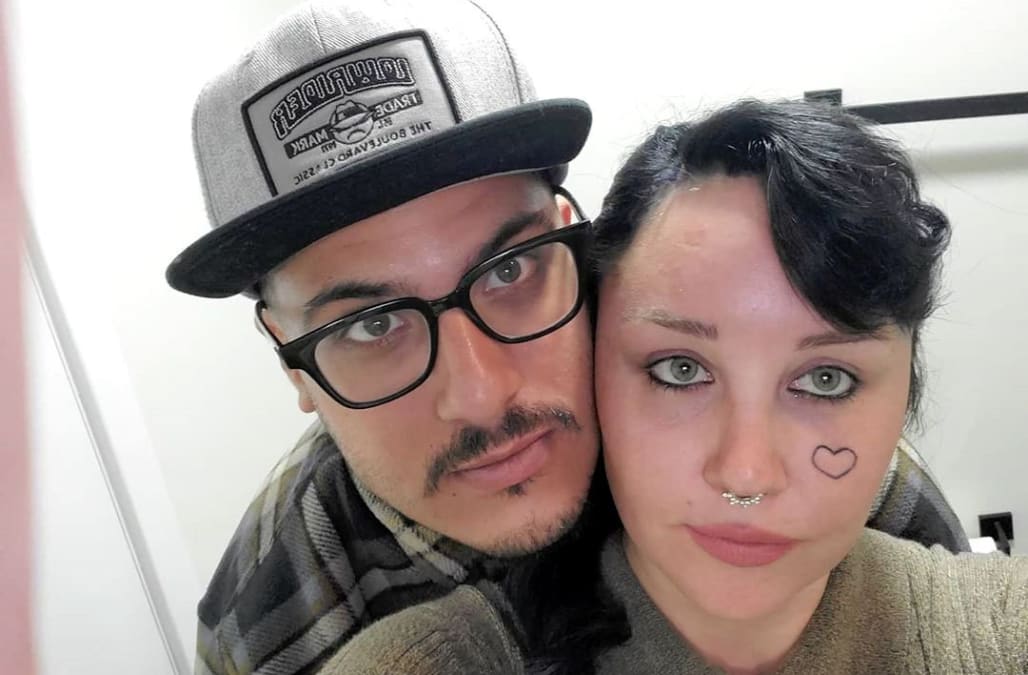 Amanda Bynes announced on Wednesday that she and fiancé Paul Michael are expecting their first child via an ultrasound photo on Instagram.

“Baby on board,” the 33-year-old actress captioned her photo, which has since been deleted, US Magazine confirmed. 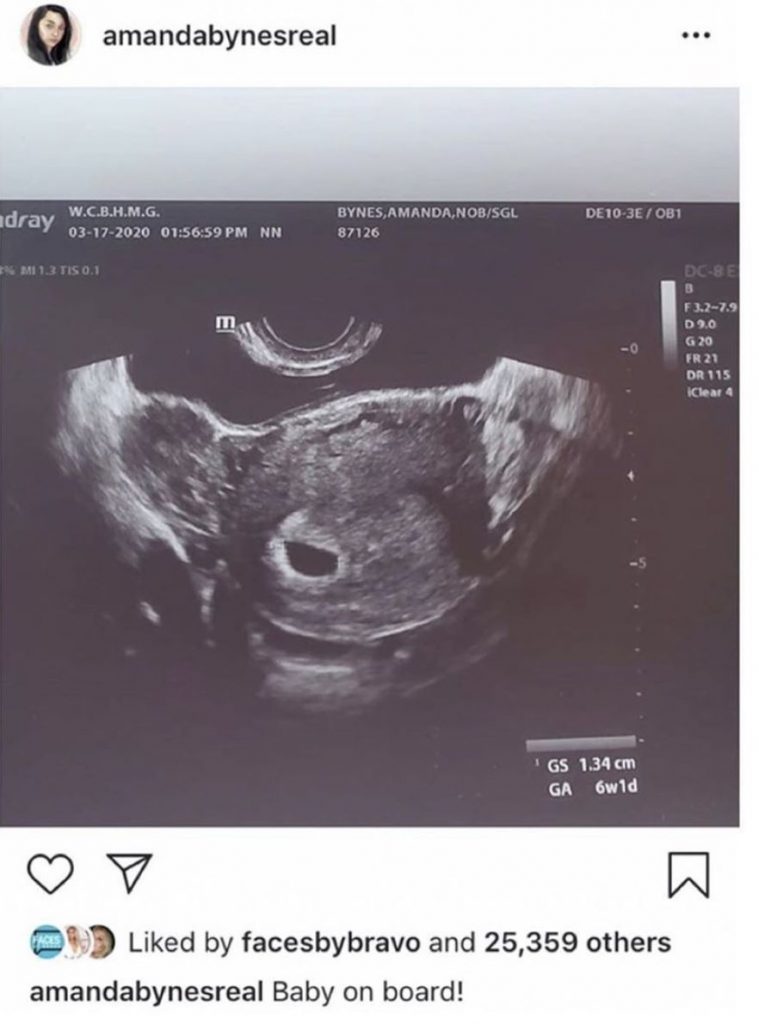 Bynes announced her engagement to Michael, who she met while staying in a sober living facility in 2019, on Valentine’s Day in another since-deleted Instagram showcasing her massive diamond ring, writing, “Engaged to tha love of my life.”

Bynes spurred rumors of a breakup after deleting all photos of Michael from her Instagram, before he eventually confirmed the split to In Touch on March 8.

“I love her though, she’s my best friend,” he added at the time.

Less than a week later, Bynes seemed to suggest that the pair was back together, posting a still-live Instagram of her posing with Michael, with the caption, “My love.”

Michael has since shared similar posts, captioning a photo of the pair’s ring-clad hands, “My Love Always.”

A person close to the couple revealed to US Magazine that Michael experienced hesitation immediately following the engagement because of Bynes’ complicated conservatorship agreement.

Bynes’s legal agreement, which the former child star entered in 2014 amid her mental health struggles, means that her mother, Lynn, has a lot of say over her daughter’s actions, including whether or not she can marry.

“If Amanda’s parents did not consent to the marriage, they can petition the court to annul the marriage on the basis of Amanda’s ‘unsound mind,'” Neama Rahmani, president of West Coast Trial Lawyers, told US Magazine shortly after the couple got engaged.

Regardless, Bynes’ is reportedly “very happy” about her pregnancy.

These are Amazon’s top-rated body washes