Idris Elba on how he got tested quickly 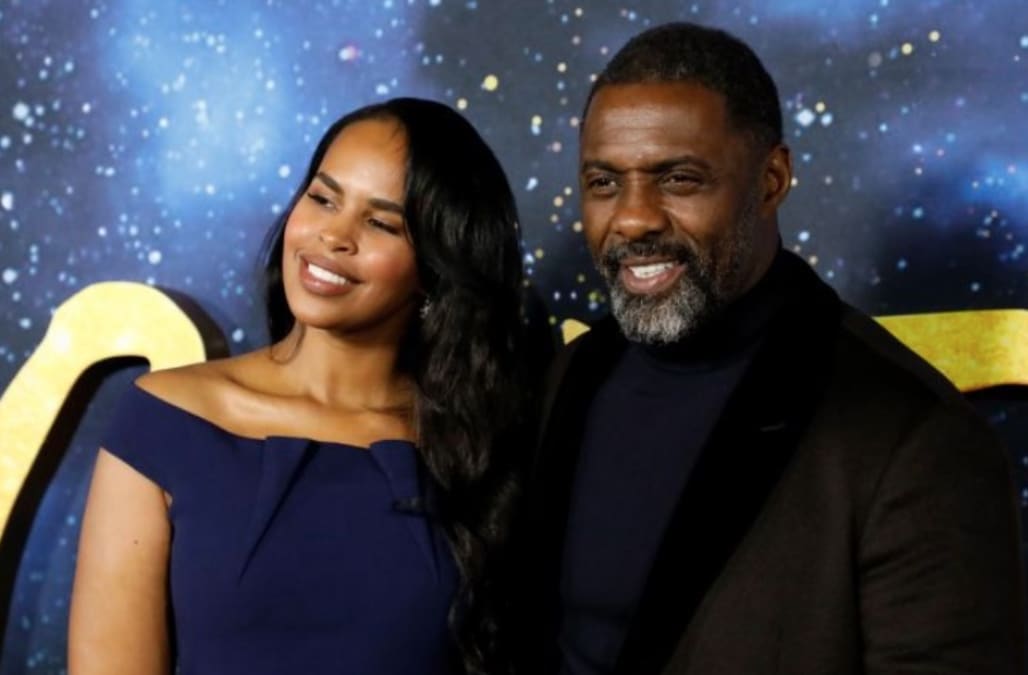 is "feeling OK" after testing positive for the coronavirus. The Luther star shared a health update with fans Tuesday, one day after going public with his diagnosis. The 47-year-old actor admitted "it's been a mad 24 hours."

"Yesterday was good and bad, you know what I mean? It was bad because obviously I tested positive, but also good because I think it opened up a lot of conversation around it," he said during a livestream on social media. "I think it made it a lot more real for some people, it definitely made it more real for me and my family."

Elba addressed critics over the fact his wife, Sabrina Dhowre, sat by him during Monday's announcement.

"Just for clarification, Sabrina wanted to be by my side," he explained. "I love her even more for it and I would do the same for her."

Elba said that while he wanted to keep his wife "safe," they "presumed that if I had it, there's a likelihood she would have it too. So, we calculated that risk and decided to be together... I hope you guys can understand it."

Elba noted that Sabrina's feeling "good" and "finally managed" to get tested on Tuesday.

"We're thankful for that," he admitted.

A lot of people wrote in asking the actor how he and his wife were able to get tested so quickly while many in the U.S. cannot.

"I'm on location, about to start a film and the news breaks that this person who is also in the public eye had tested positive," he said. "So, it was definitely something I had to do as I was about to start filming and was around a lot of people. Quite honestly, my job made me test immediately."

While "it's hard to say when" he got the coronavirus, Elba shared that his "known exposure was on March 4."

"That's when the person that came up positive — that was the time I got in contact with that person," Elba clarified.

"So, I'm here because of my production, and the doctor and medic team for the production were contacted because someone that I was in contact with, who is also in the public eye, tested positive," he further explained. "So, it became an issue of am I, someone in the public eye, going to be infecting a lot of people if I've been exposed? So therefore they got me a test immediately."

Elba said the "same department" got Sabrina a test.

"We are supremely aware that not many people can get tests and feel very fortunate and lucky, but it is down to being on the job, quite honestly," he admitted.

"I understand that getting a test is really, really hard. Should I have been at home and not at work it may have been really hard for me to get a test also," he added.

Although he's asymptomatic, the actor said "of course" he is still "worried."

"I have asthma so I sort of fit in the high category of most at risk. I have a respiratory issue and I've had asthma all my life," Elba revealed. "Catching corona was definitely not on my bucket list at all. But, even my asthma is OK, I don't feel any restriction in my breathing or in my lungs. I have a little bit of a runny nose, but I don't think that's anything. I haven't been coughing and I generally feel OK."

"You're making us all look stupid," he continued. "This disease does not discriminate. As a black person who has contracted the virus, it needs to be said. ... It's going to get more people sick."