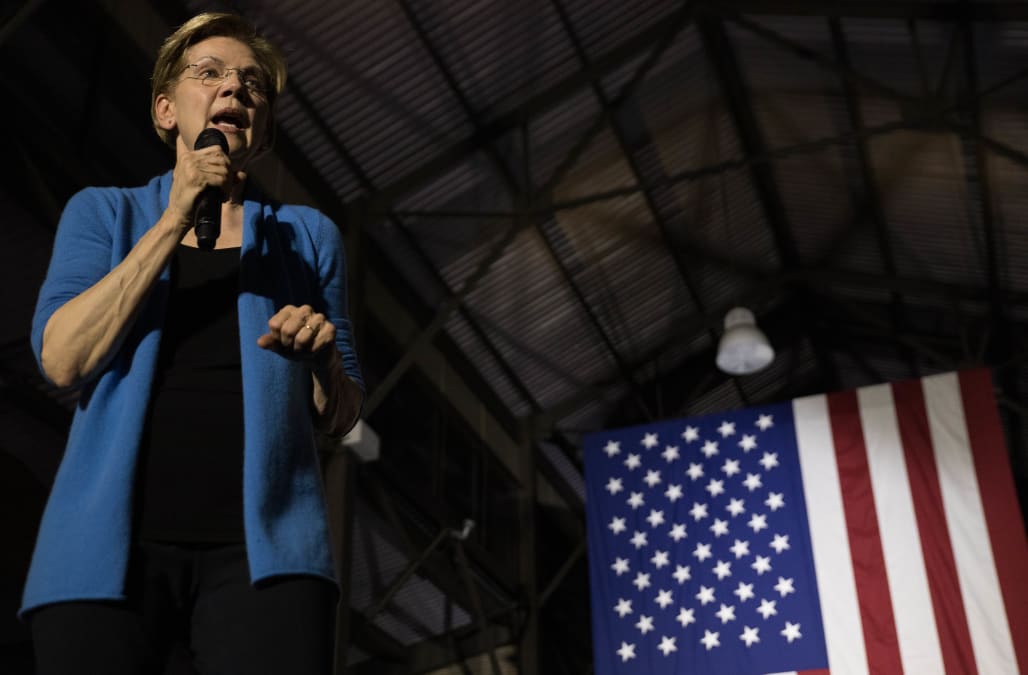 Amid the growing coronavirus pandemic, Elizabeth Warren joined All In With Chris Hayes Monday night where she slammed Senate Majority Leader Mitch McConnell for his actions during the crisis. While the House passed a bipartisan coronavirus relief bill last week, McConnell gave senators a three-day weekend and left town. Warren believes that delaying the passing of the relief bill was irresponsible.

“I think that it was absolutely irresponsible of the Senate leader to do that. He ultimately called everyone in for a vote tonight, a vote that did not occur, because he worked out a deal, he had a problem in his own party, a deal that could have been worked out last week,” Warren said. “And we have still not moved forward on the coronavirus bill. This makes no sense at all. It’s as if he has no sense of emergency about this problem and no sense of what to do.”

McConnell and other republicans criticized the original bill, and the House voted Monday night to pass an amended version that will likely face opposition in the Senate. The bill is designed to aid Americans not only with medical expenses, but also economic fallout caused by the coronavirus, and Warren cautioned that steps need to be taken before it’s too late.

“It’s time to act,” Warren said. “We should have been acting months ago. And if that message still has not arrived with the president or with Mitch McConnell, then we’re in real trouble.”

More from Yahoo Entertainment Video:
'Today' staffer has coronavirus — Al Roker, Craig Melvin take off
What 'Project Runway' judges look for when choosing a winner
'Bachelor' contestant's hand sparks speculation: 'Does it bother anyone else?'