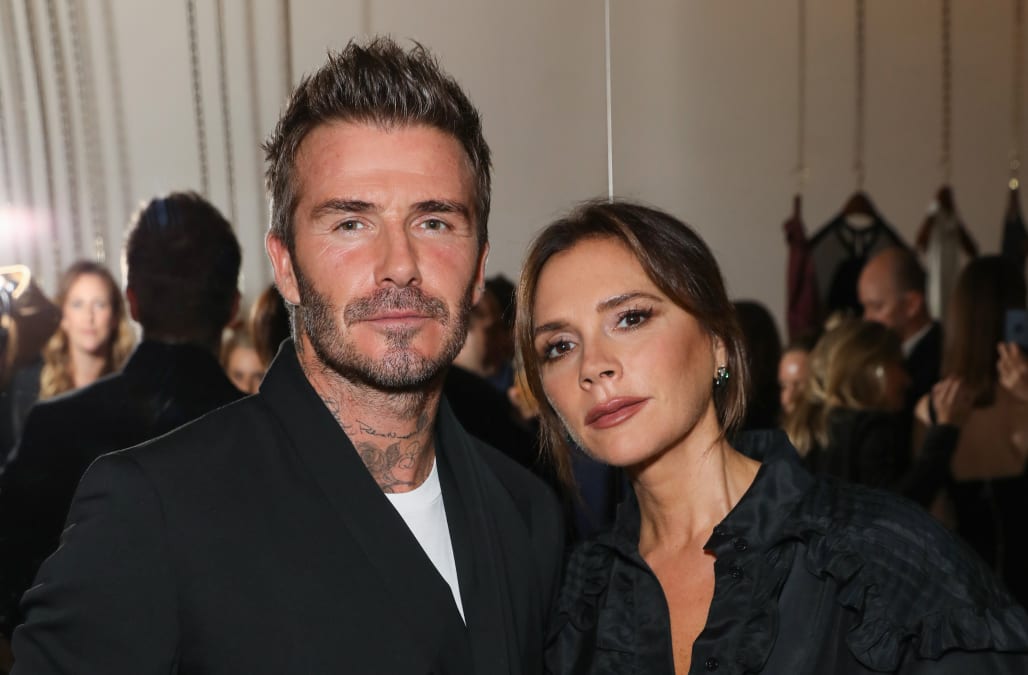 On March 15, David Beckham gave his Instagram followers a glimpse of the new Miami Freedom Park. The stadium was built for Inter Miami CF, the soccer team that Beckham co-owns.

Though the brand new stadium is impressive, it isn’t what fans paid attention to in the videos Beckham posted. Specifically, in the second video, people were quick to notice that he and his wife Victoria were blasting “Too Much” by the Spice Girls on the loudspeakers. (In case you’ve been living under a rock for the past few decades, Victoria Beckham is Posh Spice.)

“Victoria Beckham blasting Spice Girls in her husband’s new stadium *is* girl power,” one Twitter user wrote about the video. The tweet has received more than 18,000 retweets and more than 130,000 likes so far.

Though Major League Soccer is currently suspended, it’s nice to know that the Beckham family is getting good use out of the new stadium. When all else fails, spice up your life!

These heated gloves will keep your hands toasty all winter

Amazon’s best-selling toner is a drugstore favorite: ‘I can’t recommend it enough’

The post Victoria Beckham blasting the Spice Girls inside her husband’s stadium is goals appeared first on In The Know.

More from In The Know:
This eco-friendly household cleaning brand is on a sustainable mission
Hugh Jackman called out over “mistake” in hand-washing video
TikTok star teaches Jimmy Fallon how to do viral ‘Oh Na Na Na’ dance