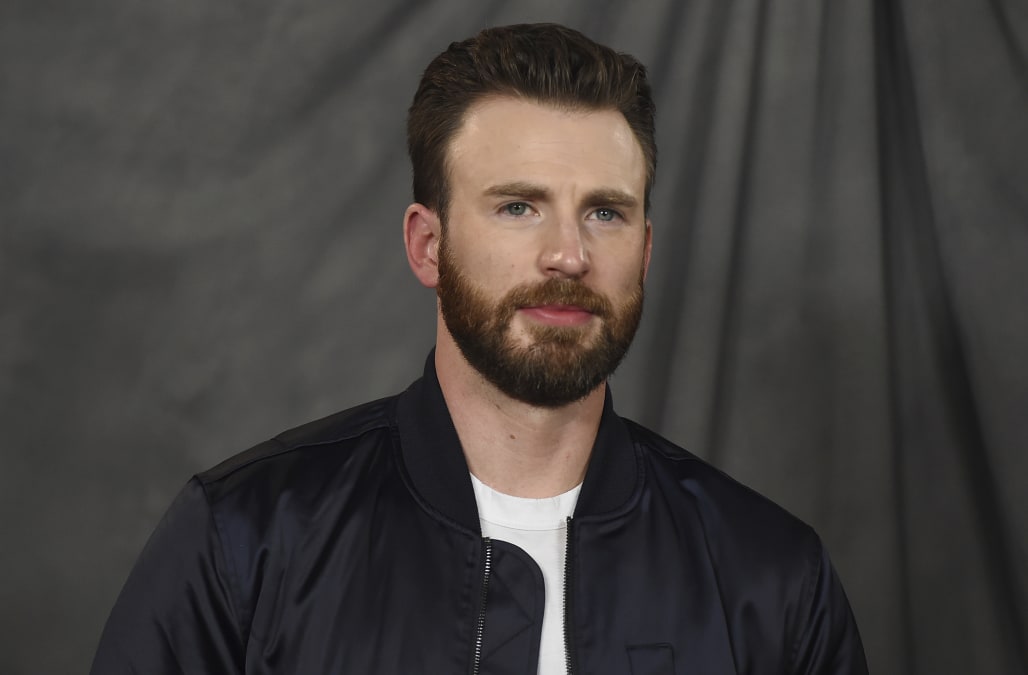 Captain America is sick and tired of Donald Trump.

On Sunday afternoon, the president told Americans to “relax” during a press briefing with health officials, saying that his administration had “tremendous control of” the coronavirus pandemic, which has infected 3,000 people in the U.S. and killed at least 61.

During the same briefing, however, members of the White House coronavirus task force offered a more sobering outlook of the health crisis.

“The worst is, yes, ahead for us,” said Dr. Anthony Fauci, a top infectious disease expert, stressing that the U.S. was at a “very, very critical point now,” as restaurants, movie theaters and bars began to close across the country.

Trump warned that COVID-19, which has killed over 6,000 people worldwide, was a “very dangerous” threat to the elderly and vulnerable, but said that younger Americans were “just not as strongly affected,” this as health officials continue to roll out travel restrictions for people of all ages worldwide.

Trump then left the presser early, saying that he had to take some calls. Mike Pence, who’s leading the White House’s Coronavirus Task Force, resided over the rest of the briefing, taking questions from the press, which Trump refused to do.

Chris Evans, a vocal opponent of Trump’s, ripped his actions on social media.

“The president just ran off stage after his rambling press conference without answering a single question,” Evans wrote. “America wants answers. America wants leadership. America doesn’t want a president who runs off stage during a crisis and lets Mike Pence do all the talking.”

Evans, who canceled plans to attend SXSW earlier this month due to the coronavirus, urged his fans to stay proactive on Friday.

“I hope everyone is planning ahead and seeking reliable information,” he tweeted.

In the past, the “Avengers” star has called Trump an “absolute dumb s–t” and called out famous Trump supporters like Tom Brady and Kanye West, the latter of whom Evans claims “doesn’t know history” and “doesn’t read books.”