Original ‘Mulan’ star astounds fans with ‘ageless’ photo comparison: ‘How are you getting younger?’ 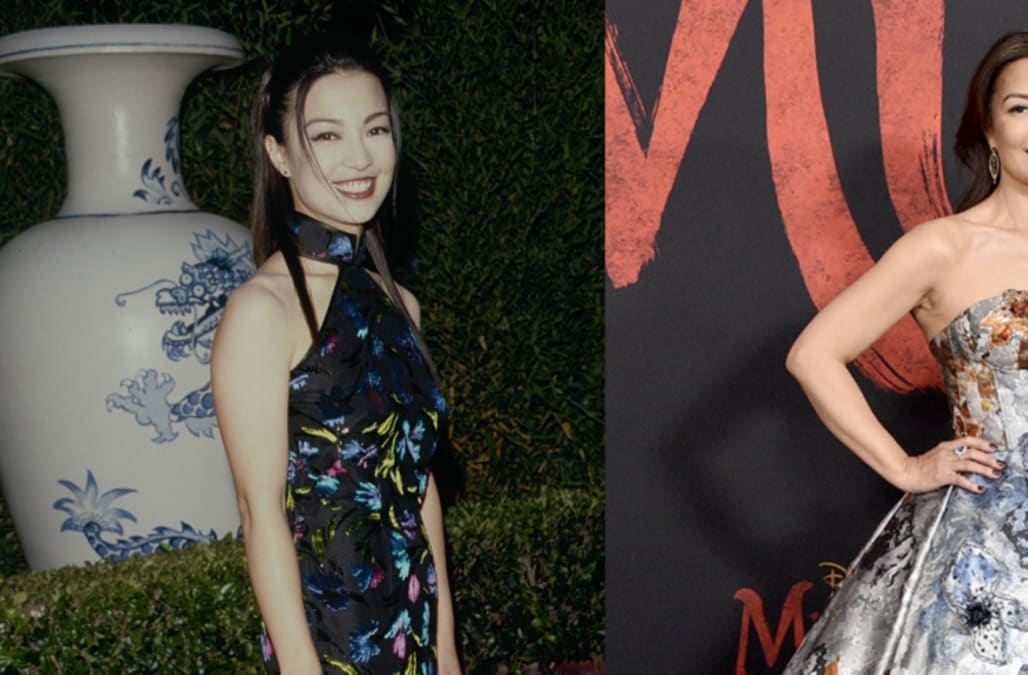 Ming-Na Wen starred in the original “Mulan” more than two decades ago, but her recent, “ageless” red carpet appearance has several fans saying she looks exactly the same.

The Chinese-American actress, who played the titled character in the 1998 animated classic, stepped out for the premiere of Disney’s live-action version, which hits theaters this year.

Wen, 56, left social media in a frenzy after the event, which took place in Los Angeles on March 9. Although it’s been 22 years since the original “Mulan” debuted, many Twitter users expressed their disbelief that the actress had aged at all.

“She doesn’t change… the woman is incredible… and possibly a vampire,” one user wrote.

“You still look the same!” another added.

Others took their praise a step further, going as far as to say that Wen looked even younger than her 1998 self.

“HOW ARE YOU GETTING YOUNGER?” one commented.

“Wait, which one is which again?” another asked.

Wen, meanwhile had her own positive thoughts to share regarding the premiere. The actress tweeted two photos of herself on the red carpet, saying she spent the night feeling like a “glam princess.”

This beautiful gown is designed by my dear friend, @Mark_Zunino. 👏🏼👏🏼

I truly felt like a glam princess for the @mulan premiere. Love you & your team. ❤️❤️❤️ pic.twitter.com/4RfUDfKlOe

Since her iconic Disney role, Wen has gone on to star on TV series’ such as “Agents of S.H.I.E.L.D.” and “The Mandalorian.” She does not appear in the new “Mulan” film, however, with the title role going to Chinese-American actress Liu Yifei.

The post ‘Mulan’ fans freak out over Ming-Na Wen’s ‘ageless’ red carpet appearance appeared first on In The Know.