What 'Project Runway' judges look for when choosing a winner 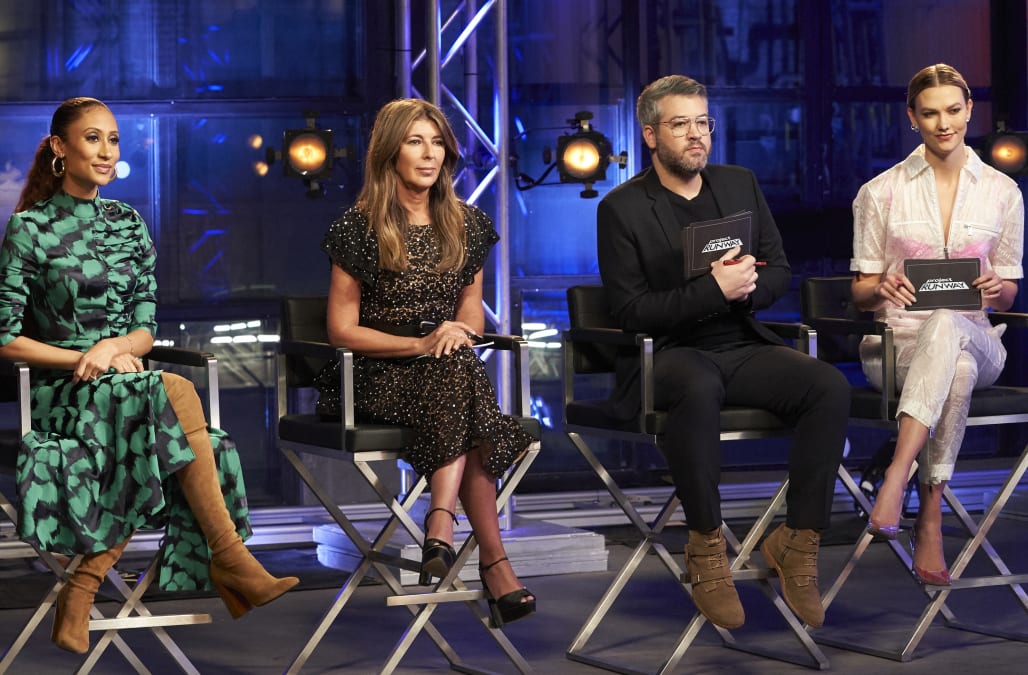 The finale of “Project Runway” is here, and it’s anyone’s competition to win.

The 18th season of the designer competition series, which is its second since returning to its original home on Bravo, comes to an end on Thursday, March 12, where its final designers will show their collections during New York Fashion Week.

Host Karlie Kloss will be joined by fellow judges Nina Garcia, Brandon Maxwell and Elaine Welteroth, as well as superstar guest judge Serena Williams, as the best of the best from this season of “Project Runway” reveal what they’ve been working on for the last several months. 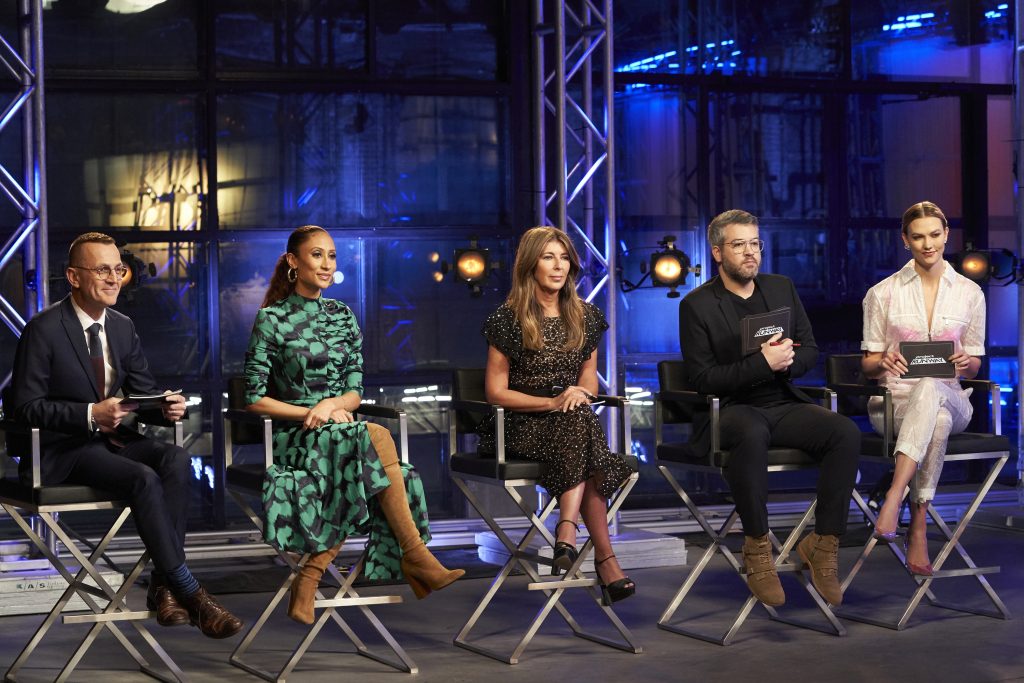 The penultimate episode of this season left off with contestants Geoffrey, Nancy, Sergio and Victoria showing select pieces from their collections to the judges for them to decide whether or not they’ll get the opportunity to appear at the NYFW finale, and the designers who made it will be revealed at the beginning of the last episode.

In The Know’s Gibson Johns was at Spring Studios for the finale shows, which were held on the last day of New York Fashion Week in February, where he caught up with some of the “Project Runway” judges to hear about what they’re looking for when watching the fashion shows to ultimately decide who this season’s winner will be.

“I am really looking for a creative representation of what is happening in fashion today,” Nina Garcia, the editor-in-chief of Elle, told ITK. “As you know, fashion is a cultural mirror of what’s happening in society, so this winner needs to communicate that.”

Elaine Welteroth, who used to be the editor-in-chief of Teen Vogue, echoed Garcia’s sentiments, calling attention to the increased importance of a designer’s point of view, message and the reflection of those in their designs.

“I am the note taker of the group. It’s the way that I process what I’m seeing and thinking and feeling,” Welteroth explained to us. “I’m looking for a lot of things, because we are looking for someone that we can really rally behind [and] who is representative of the future of American fashion. This is more than a competition show for us. We actually live and work in this industry, and we take it seriously in terms of who we are willing to throw our weight behind and say, ‘This is the person to watch in every regard.’ It is about their core values: What they stand for, what they’re trying to say with their fashion. It’s really important.”

“I’m looking for somebody who has a really strong sense of what they’re trying to say in the world through fashion,” she went on. “I’m looking for someone who has an innovative perspective on fabrication — which we saw a lot of today — for someone who can execute to perfection and who has a real respect for the craftsmanship that’s required to be a real, respected designer. It’s not just about having the big ideas; it’s about who can execute them to perfection.”

Another factor that remained top of mind for both Garcia and Welteroth while taking in and judging the final “Project Runway” collections was wearability — who will wear these clothes? Can they see these designs fitting into someone’s everyday routine?

“It’s art and commerce. I always say that there has to be an entry point into the client,” Garcia explained. “It’s got to be wearable — not just fantasy — because then it’s just a museum piece. Of course, the commercial equation is also top of mind.”

“Fashion is more democratic than it’s ever been. People are watching this show because they want to be able to see themselves in these pieces, but they also want to feel the fantasy of fashion, as well,” Welteroth said. “You have to strike that balance. That’s how women shop today — in separates. The best shows show range, and display the right balance.”

To find out who wins this season of “Project Runway,” catch the season finale on Thursday, March 12, at 9 p.m. EST.

The post What ‘Project Runway’ judges look for in a winner appeared first on In The Know.