Daniel Radcliffe shoots down rumor that he has the coronavirus: 'Flattered they chose me' 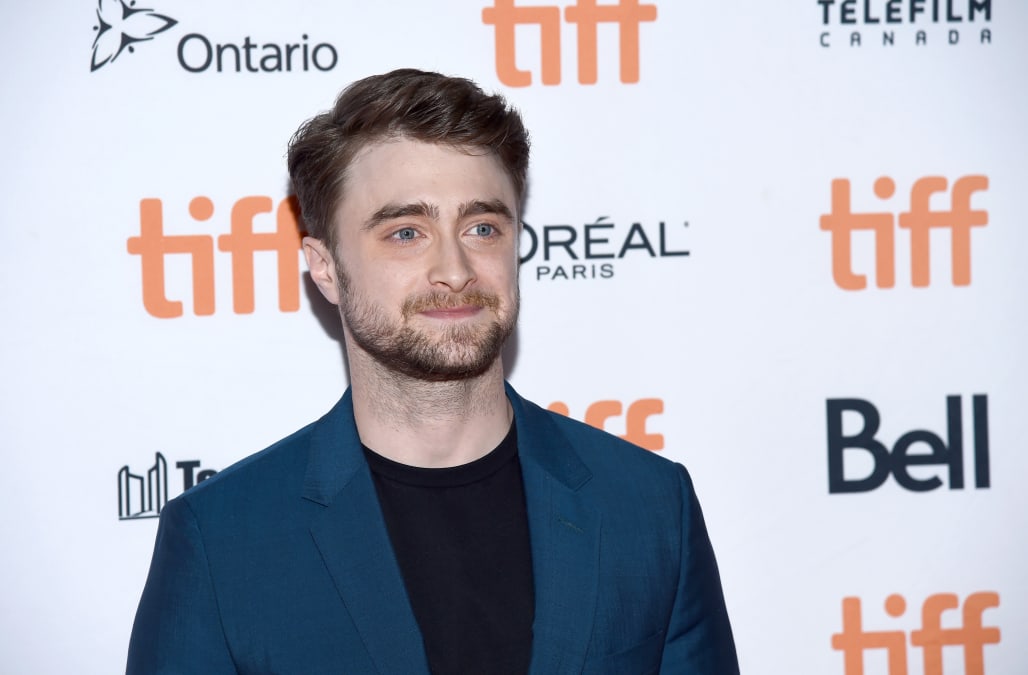 Harry Potter and the coronavirus is not a thing.

On Wednesday actor Daniel Radcliffe shot down an internet rumor that he’s tested positive for the rapidly spreading virus, which the World Health Organization has officially declared a pandemic. Calling into Australian radio show Smallzy’s Surgery, the British starexplained how some people got the idea he was sick.

“I walked into the hair and makeup room on a play yesterday, and the makeup artist was like, ‘My niece has just texted me and told me you’ve got corona,’” Radcliffe said.

Turned out, that a fake Twitter profile was the source of the false claim.

There’s a rumour going around that Daniel Radcliffe has coronavirus…

I got him on the phone to confirm or deny �#SmallzysSurgerypic.twitter.com/9BRJ0eRaF2

“I think it was on a fake BBC account, but then enough people saw it,” Radcliffe said. “That is the internet.”

Radcliffe seemed to have a sense of humor about the whole situation.

“I think it’s just because I look ill all the time, so you can believably say it about me. ‘Cause I’m very pale,” he said. “But, you know, flattered they chose me.”

While Radcliffe dismissed false reports about his health, two other high-profile actors, Tom Hanks and Rita Wilson, made news when they revealed Wednesday that both of them have tested positive for the coronavirus.

The two vowed to stay isolated for “as long as public health and safety requires.” They posted from Australia, where Hanks had been working on the upcoming Baz Luhrmann project about Elvis Presley.

Their children have since made statements since then noting the two are doing well and receiving excellent care.

More from Yahoo Celebrity:
Brigitte Nielsen says she would purposely be infected with coronavirus if she got paid: 'I would do it'
Keira Knightley won't do nude scenes now that she's a mom
Woody Allen’s memoir canceled by Hachette Book Group after employee protest