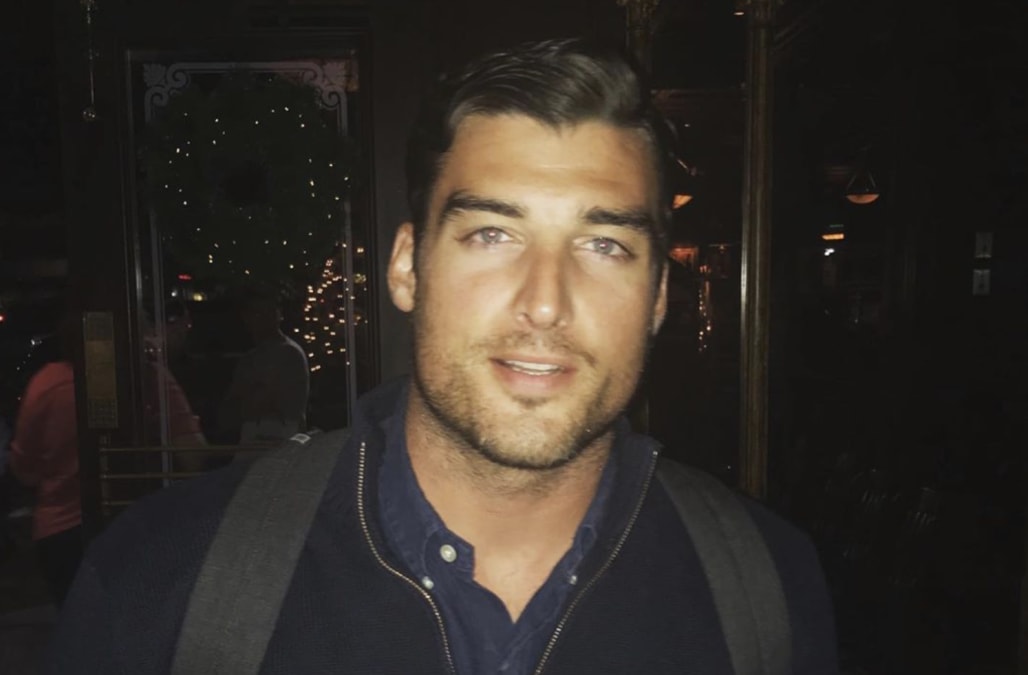 His cause of death was officially dubbed “an accident” on Wednesday, just less than a month after authorities found him unresponsive in his home, E! News reported.

When you realize Monday is your new favorite day of the week🌹...#isitmondayyet #bachelornation #abc #areyousickoftheroseemojiyet

Boca Raton Police Services Department responded to a call for a suspected medical overdoes at the residence around 10:45 a.m. on Jan. 13. Gwozdz was rushed to nearest hospital, but he died on Jan. 22 after a week in intensive care.

According to documents obtained by E! News, Gwozdz’s girlfriend told authorities he used heroin sometime prior to death.

“Given this information and a lack of admission specimens for testing his death is best classified as Opioid Toxicity (Heroin.) It is possible that the offending agent could have been a different substance than heroin,” the documents read.

“However, given the circumstances it is best classified as such. If additional information becomes available in the future, it will be evaluated, and if needed the cause of death amended.”

In wake of his death, Gwozdz’s family set up a charity in his honor.

“The devastation and heartbreak caused by addiction is unfortunately becoming a reality for too many families across the United States as the epidemic of this disease continues to spread,” family wrote in a statement on their GoFundMe page.

“This is why we are establishing the Tyler A. Gwozdz Foundation, a charitable organization created to increase local education on the disease of addiction and to support and finance addiction recovery programs. It is our hope this foundation can help, in any way, to lessen the burden of addiction for families like ours in the future.”

Gwozdz, who appeared on the 15th season of “The Bachelorette,” fought to win the heart of Hannah Brown but was eliminated just three weeks into the hit matchmaking show.