‘Bachelor’ fans uncover ‘disrespectful’ message whispered during series finale: ‘Are you kidding me?’ 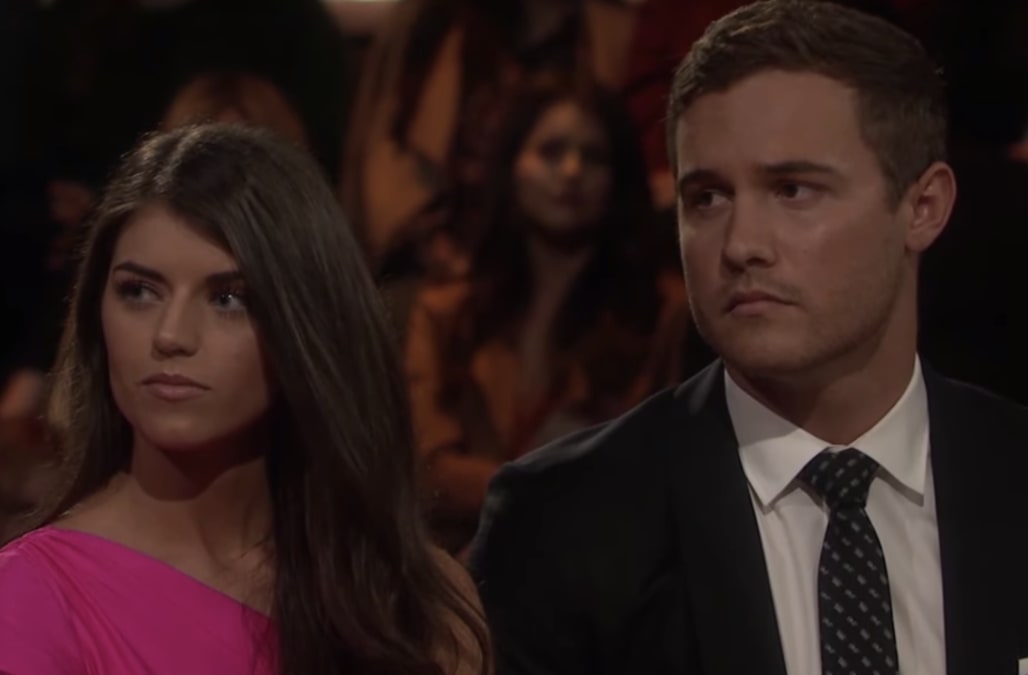 The message, whispered during the live, “After the Final Rose” special was spoken in Spanish by Peter’s mom, Barbara Weber, as she was expressing her disappointment with contestant Madison Prewett.

“He’s going to have to fail to succeed,” Barbara said of her son’s choice to dump his fiancé, Hannah Ann Sluss — who originally won the show — in favor of Prewett. Then the mom turned to her husband, Peter Weber Sr., with her Spanish-language remark.

“Di algo mal también, ayúdame,” Barbara, who is Cuban, told her husband, according to Insider. In English, the sentence means, “Say something bad too. Help me.”

The moment was uncovered thanks to several Spanish-speaking “Bachelor” sleuths, who shared the translation on Twitter. You can watch the exchange, which several fans called “disgusting” and “disrespectful,” around the 2:30 mark of the video below:

The conflict between Prewett and Barbara, who gained viral fame throughout the season thanks to her role in popular teaser trailer (“BRING HER HOME!”), began in the previous episode.

Prewett, who technically placed second, left the show unexpectedly after arguing with Peter over his decision to “be intimate” with other contestants — something she said conflicted with her religious beliefs.

Barbara expressed her preference for Sluss throughout the “Final Rose” episode before her son’s proposal, and then again during the live show. Fans were often mixed in their opinions of the “Bachelor” mom, but several seemed to disapprove of the idea that she would ask her husband to say something negative on live TV.

“When asked what Peter’s dad thinks about Madi, Barbara whispered “Di algo mal tambien ayudame” which translates to say something bad too help me… are you kidding me? That’s disgusting,” one Twitter user wrote.

“Not classy to do that to your husband and son,” another added. “So disrespectful to Peter!”

When asked what Peter’s dad thinks about Madi Barbara whispered “Di algo mal tambien ayudame” which translates to say something bad too help me... are you kidding me? That’s disgusting #TheBachelorpic.twitter.com/FSQkrmaXZH

Others reacted by defending Prewett, who they saw as unfairly coming under fire for expressing her beliefs on television.

“Girls shouldn’t have to compromise their values just because a show has a fantasy suite which implies intimacy,” one user wrote. “Madi is a Queen and I’m glad she stood up for herself.”