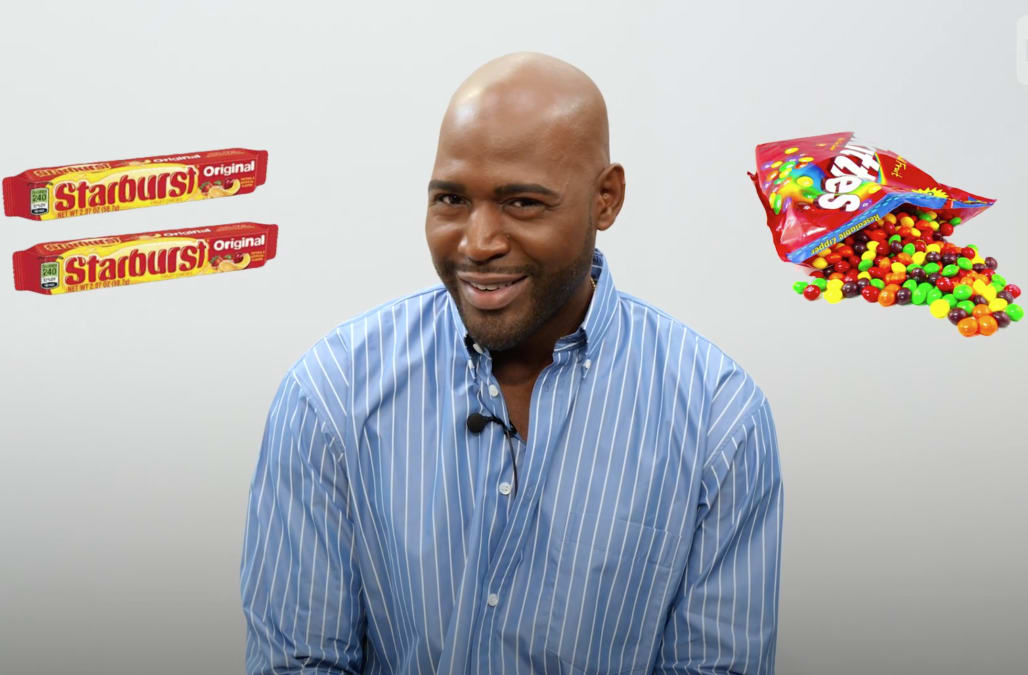 Think you know everything about Karamo Brown? Think again!

The “Queer Eye” culture expert recently stopped by for an interview with In The Know, where he answered some rapid fire questions about his likes and dislikes, sharing a bunch of fun facts along the way.

There’s his first celebrity crush, the longtime “Criminal Minds” actor, Shemar Moore, his favorite concert (a tie between Lady Gaga and Beyoncé) and the superhero he would most want to be (that would be Shazam — Black Panther has too much on his plate, he said) and the foods that he cannot live without, Starburst and Skittles. 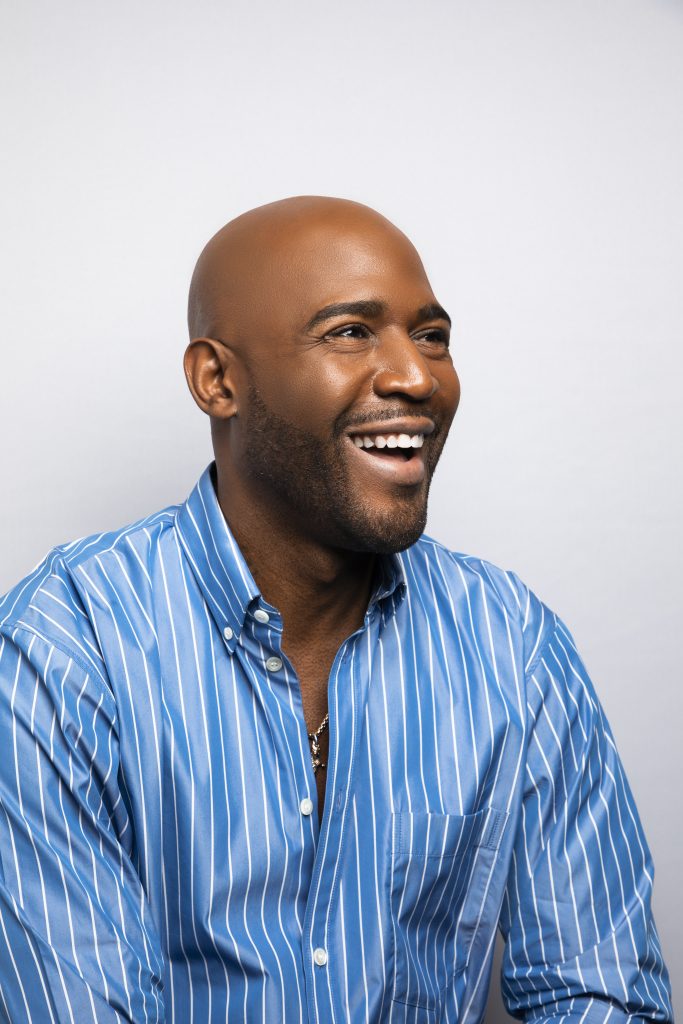 Credit: Cyle Suesz for In The Know

When ITK asked Brown, who appears in Freeform’s recent film “The Thing About Harry,” what his favorite thing to do with his kids is, he joked that he loved when he can “send them to other people’s houses.”

That being said, he has nothing but love for his family, including fiancé, director Ian Jordan. Brown said that he won’t leave home until he expresses his love for those closest to him.

“Three things I can’t leave my house without? Telling my family I love them — my kids and my fiancé, saying a prayer to guide me back into the house and my ID, because you can’t trust the po-po sometimes, and I gotta let them know who I am,” Brown said.

For more fun facts about Karamo Brown, watch the video at the top of the page — and get more from our interview with the “Queer Eye” star here.

These top-rated earphones will take your workout up a notch

The post Karamo Brown shares little-known facts about himself appeared first on In The Know.