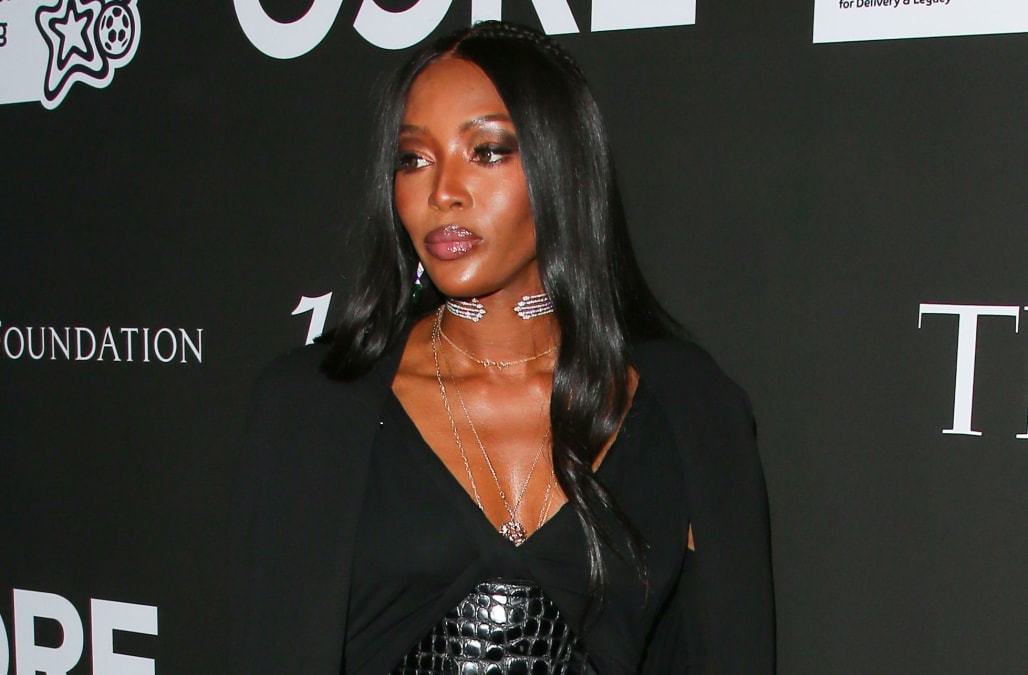 Naomi Campbell appears to be stepping up her airplane hygiene game in the face of the coronavirus crisis.

The British supermodel was already known for fastidiously cleaning “anything that you could possibly touch” every time she gets on board an aircraft, as this video she shared in 2019 demonstrates:

On Tuesday, Campbell revealed what appeared to be her defense against the coronavirus, which has now sickened more than 120,000 people around the world.

Campbell shared photographs to Instagram showing her dressed in a hazmat suit, face mask, safety goggles and gloves at Los Angeles International Airport and on board an aircraft.

“Safety First NEXT LEVEL,” she wrote in the caption, promising to release a “full video” (maybe in the same vein as the one in 2019) on YouTube.

Safety First NEXT LEVEL. Thank you @lindaevangelista Full video coming on my YouTube soon… All bought on @Amazon 6 weeks ago

Campbell also shared this picture of herself wearing the protective clothing inside a car:

Safety first. All bought on @amazon 6 weeks ago

And she posted this tribute to Italy, where the entire country has been placed on lockdown.

“My beloved ITALY Of which I spent the first 3 years of my early life. I’m with you,” she wrote. “Thank you for always embracing me and giving me so much love.”