Kelly Ripa shares tear-jerking note received from fan: 'I thought it was a business card' 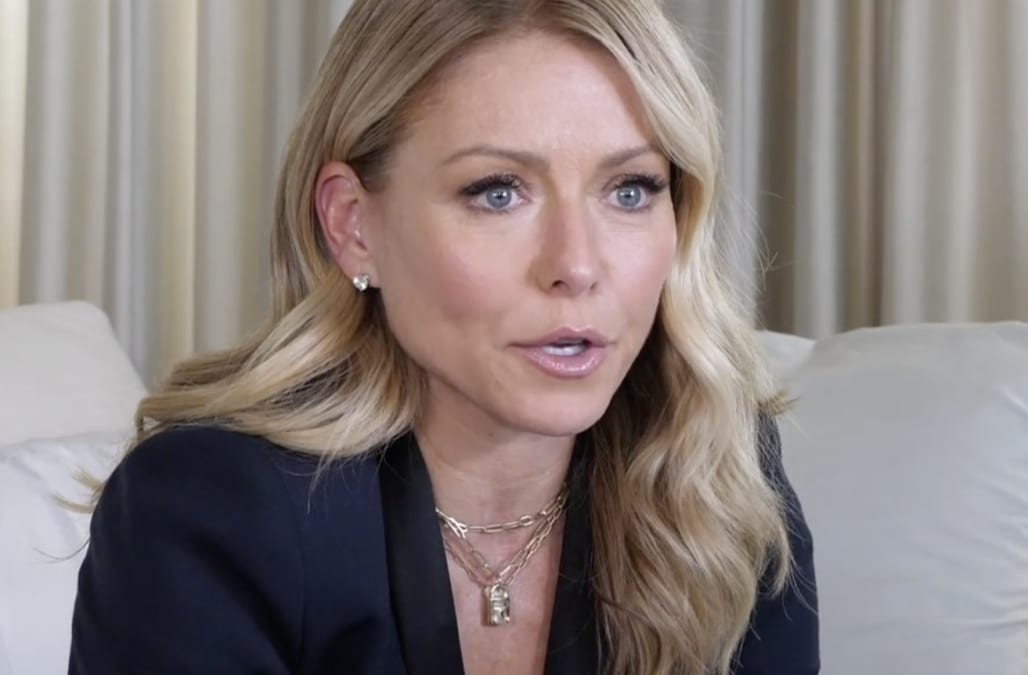 Kelly Ripa shares an undoubtedly special bond with her viewers.

But during a recent interview with In The Know, the “Live with Kelly and Ryan” host revealed one particular fan interaction that stuck with her long after the moment ended.

While out on a date with husband Mark Consuelos, Ripa said a woman who was on her way out of the restaurant approached the pair.

“I was having dinner with Mark, and (a woman) came up to me and she said, ‘I didn’t want to bother you while you were eating, but I’m leaving … so I’ll just simply hand you this.'”

“She handed me a card. And I said, ‘Oh, thank you,'” Ripa continued. “I thought it was a business card.”

Upon flipping the paper, Ripa discovered a note that explained that the woman’s mother had dementia and lived in an assisted living home, where she avidly watched the star’s hit morning show.

“‘You and Ryan are her best friends,'” the woman had written, Ripa recalled. “And I just was like, that’s the blessing of our show and what we do. Being that thing — that familiar thing — for people that maybe don’t have a lot of familiarities or feel very lonely in some way, that’s been our great blessing.”

“People want to feel a connection to something,” Ripa continued. “And particularly now, a lot of people, I think, are — if they’re housebound or lonely in some way — they can feel a part of your family in this small way. They can feel very much like a touchstone to somebody.”

Ripa said the unforgettable interaction reminded her that, for the most part, “people are good,” a particularly pertinent lesson in our social-media-oriented culture, where people can be cruel while hiding behind the comfort of their screens.

Watch the touching interview in the video above.