These incredible musicians use barcode scanners to make their beats 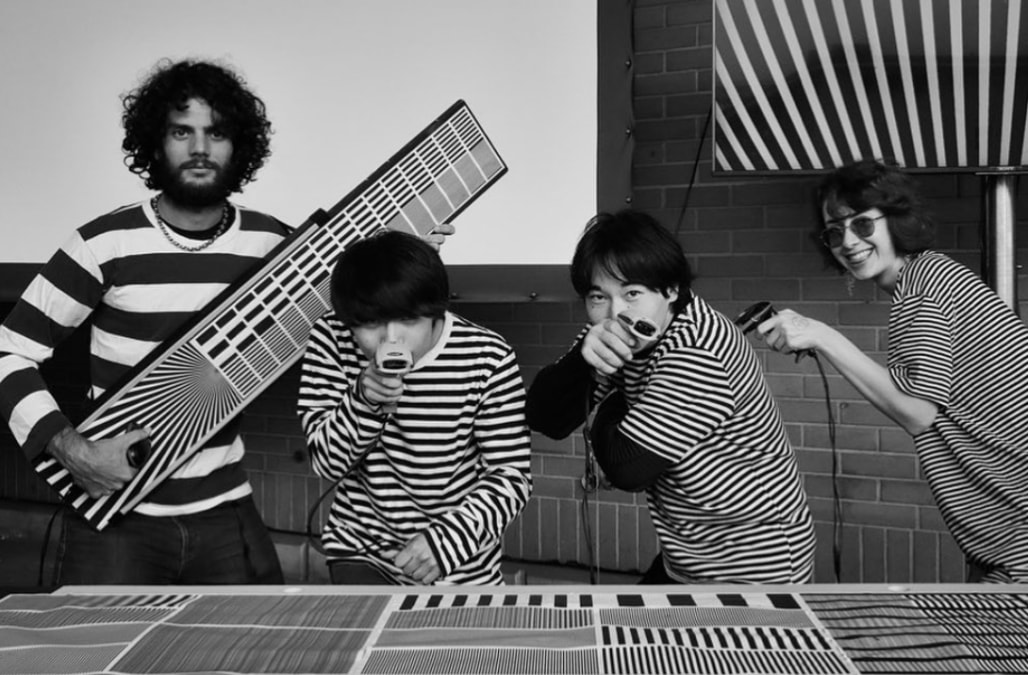 Is it a rave, or the check-out line at Target?

Electronicos Fantasticos, the wild, half-music-half-tech project led by Japanese artist Ei Wada, is sort of both. The group’s incredible tunes use barcode scanners, old TVs and other “electromagnetic instruments” to create beats that are made entirely from technology.

The project, launched in 2015, includes all kinds of art installations and performances — but Ei Wada’s barcode music stands out as something special. Using the same kind of scanners you’d find at the grocery store self-checkout, he manages to create fully-fledged songs.

A post shared by ELECTRONICOS FANTASTICOS! (@electronicosfantasticos) on Jul 4, 2019 at 10:09am PDT

So how does it work, exactly? Typically, Ei Wada and his fellow musicians set up massive, complex tapestries of barcodes, which they then play with their “instruments” — often while donning scannable, black and white uniforms.

According to one of the group’s Instagram posts, the barcodes “generate sounds by connecting scan-signals of a barcode scanner to a powered speaker directly [instead of to] a cash register.”

There’s plenty of experimentation beyond that too. Electronicos Fantasticos has expanded its technological playground to include wild new concepts, including a scannable dress that can be worn and played all at the same time.

A post shared by ELECTRONICOS FANTASTICOS! (@electronicosfantasticos) on Feb 9, 2020 at 5:09am PST

Ultimately, the process is about including others as well. Ei Wada works to include amateurs and plenty of other artists in his project, with the goal of creating a full “electromagnetic orchestra.”

“It presents forms of music not only for listening and watching, but for getting people involved and having them interact with the instruments as well,” the group’s website states.

The post These musicians use barcode scanners to make their beats appeared first on In The Know.

This device fully sanitizes any cell phone in just 10 minutes