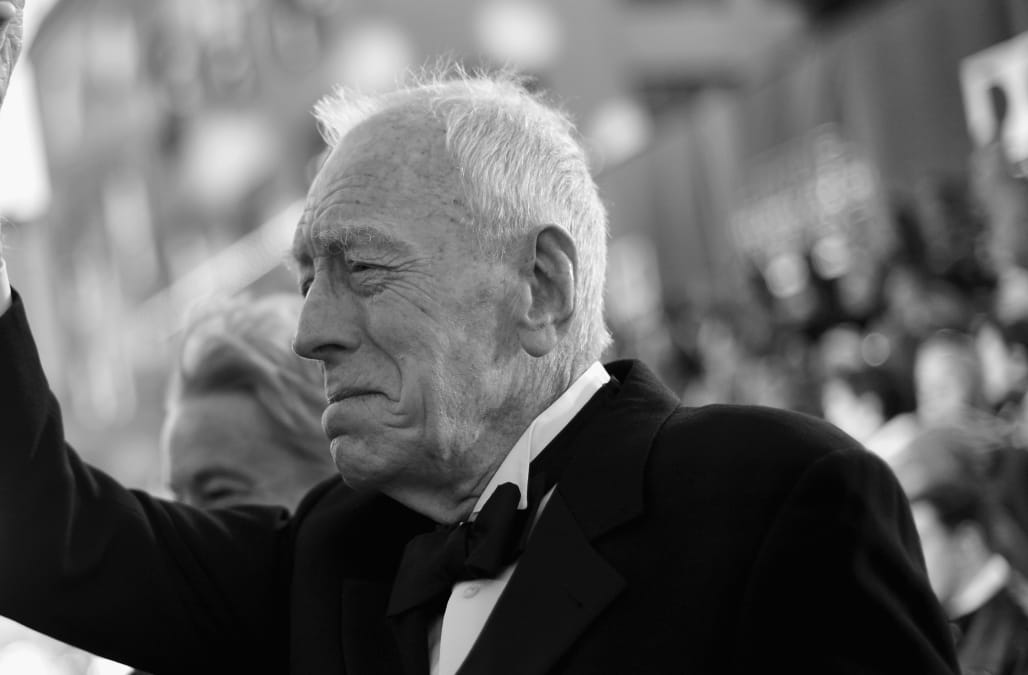 “It’s with a broken heart and with infinite sadness that we have the extreme pain of announcing the departure of Max von Sydow on March 8, 2020,” the actor’s wife, Catherine von Sydow, confirmed in a statement. A cause of death has not yet been revealed.

In addition to his three Thrones episodes in Season 6 of the HBO drama, von Sydow’s TV work included The Tudors, where he appeared as Cardinal Von Waldburg. He also lent his voice to an episode of The Simpsons and co-starred in multiple miniseries (both in the United States and Sweden, where he was born).

The actor also had a substantial career in film, earning Oscar nominations for the foreign-language film Pelle the Conqueror in 1989 and Extremely Loud & Incredibly Close in 2012. He worked closely with the late director Ingmar Bergman, appearing in 11 of Bergman’s films (including the 1957 fantasy drama The Seventh Seal).

Kobe Bryant, 41, and daughter Gianna Bryant, 13 were traveling in a helicopter with 7 others on Jan. 26 when it crashed in Calabasas, killing all those on board.

Six-time Emmy winner Gene Reynolds, known for his work on “M*A*S*H” and “Lou Grant,” died Feb. 3 in Burbank, Calif. He was 96.
Best-selling novelist Mary Higgins Clark died in Naples, Florida on Jan. 31. The Queen of Suspense was 92.
Marj Dusay, known for her work on "Star Trek" and "All My Children" died at 83 on Jan. 28.
Terry Jones, the Monty Python co-founder, died on Jan. 21 after a “long, extremely brave but always good humored battle" with dementia. He was 77.
Neil Peart, drummer for Rush, died at 67 Jan. 7 after a three-year-battle with brain cancer.
"Love Island" host Caroline Flack was found dead in her London home on Feb. 15. She was 40.
Lynn Cohen, best known for her role as Magda on "Sex and the City," died on Feb. 14 at age 86.
Ja'net Dubois from "Good Times" passed away in her sleep on Feb 18 at age 74.
Up Next