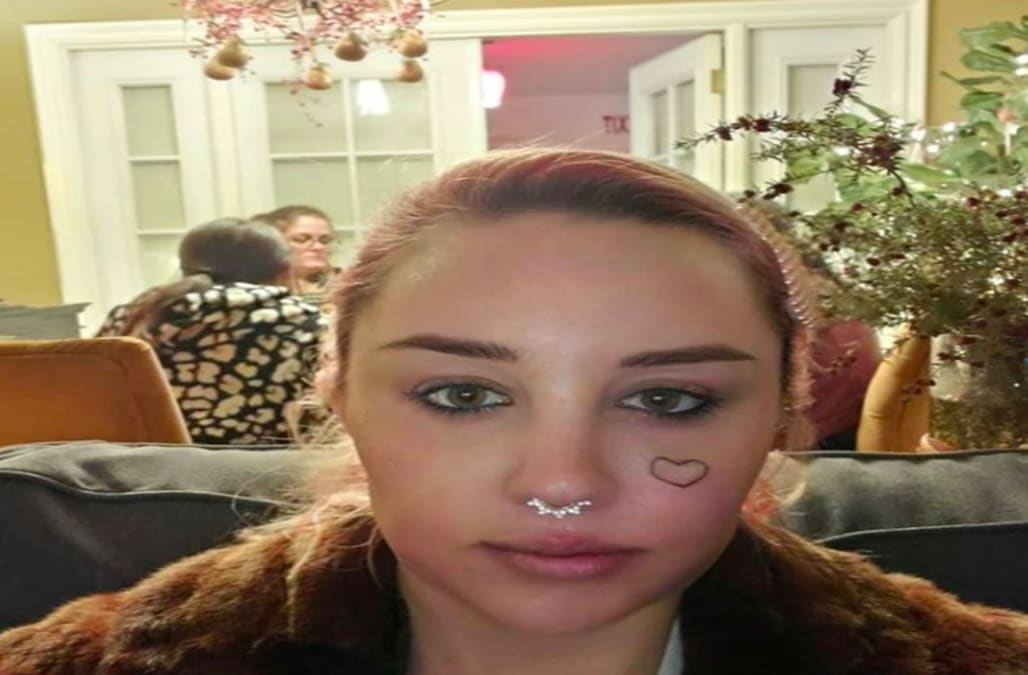 Amanda Bynes is no longer engaged.

The former actress and her fiance, Paul Michael, have called it quits, just three weeks after announcing their engagement, according to multiple reports. ET has reached out to Bynes' attorney for comment.

The news comes after Bynes deleted all photos of Michael from her Instagram. The What a Girl Wants star announced her engagement to Michael on Valentine's Day, calling him "tha love of my life." She officially introduced him to her followers about a week later.

"Hey everyone, this is Paul, my fiancé," she said in an Instagram video on Feb. 20. "I'm so lucky. As you can see, he's drop-dead gorgeous. And, he's also the best person on the face of the earth."

Bynes also shared in the video that she and Michael were both one year sober. "I just want to let you know that I love you guys and I’m so happy now," she added. "I feel like I got what’s mine and that is Paul."

A source told ET last month that Bynes, 33, met Michael, 28, while the two were in the same sober living facility more than two months ago. ET also learned that Bynes' parents had yet to meet Michael before their engagement.

ET's source also pointed out that because Bynes is under a conservatorship, she cannot legally get married unless the judge and her conservator, her mom, Lynn, sign off on the nuptials.

See more on Bynes in the video below.