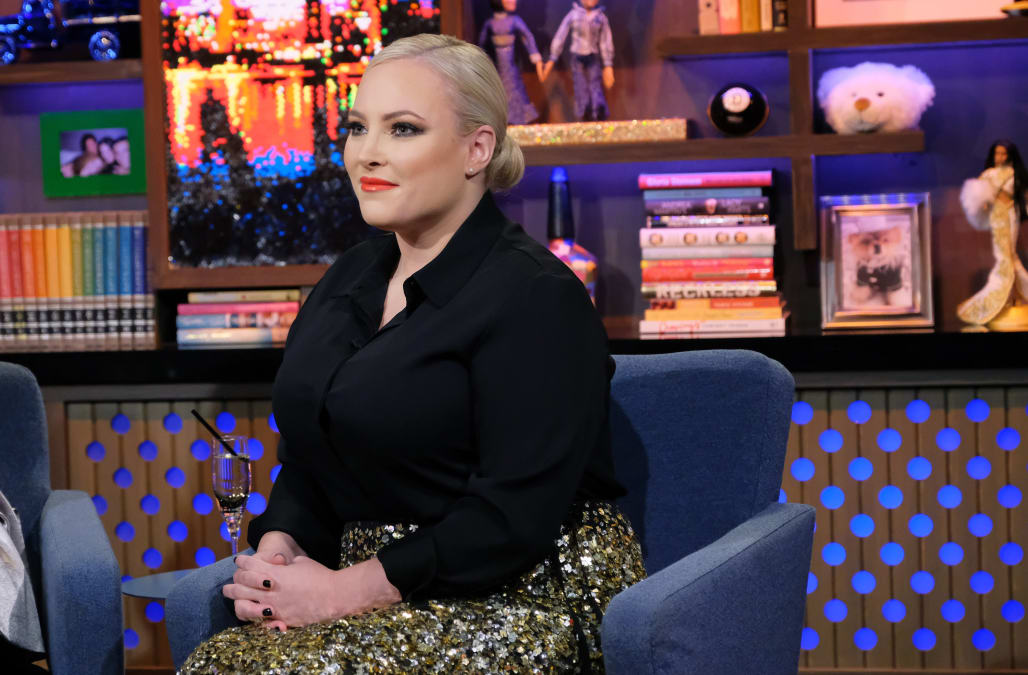 Sen. Elizabeth Warren is out of the 2020 presidential race, and she’s found a defender in an unlikely person: Meghan McCain.

The View co-host says she thinks female political candidates are treated differently than their male counterparts by the media.

“When are we going to start treating them like men?” she asked.

McCain continued, “This is something that’s been going on our entire lifetimes. I saw it front and center with Sarah Palin.”

The conservative co-host said she would like to see a female president in the White House sooner rather than later.

“I would like a woman to be president in my lifetime,” said McCain

“Maybe you should run then,” countered fellow panelist Joy Behar.

“Would you vote for me, Joy?” asked McCain.

Behar declined to answer the question.

Viewers took to Twitter with their reactions to McCain’s accusations, and some said they agree that the media treats women in politics differently than men:

Strong smart women are & have always been a threat to men with fragile egos. For centuries men have banded together to dismiss women. The Me Too movement has shed light on this behavior & is a big step forward.

I think this is true and people need to be honest about it the patriarchy is powerful. Female politicians are treated differently than men. Look at Pete Buttigieg a young white guy with ZERO national experience got to final round of democratic party nominations. This is wrong.

But others said they feel the View is part of the problem: