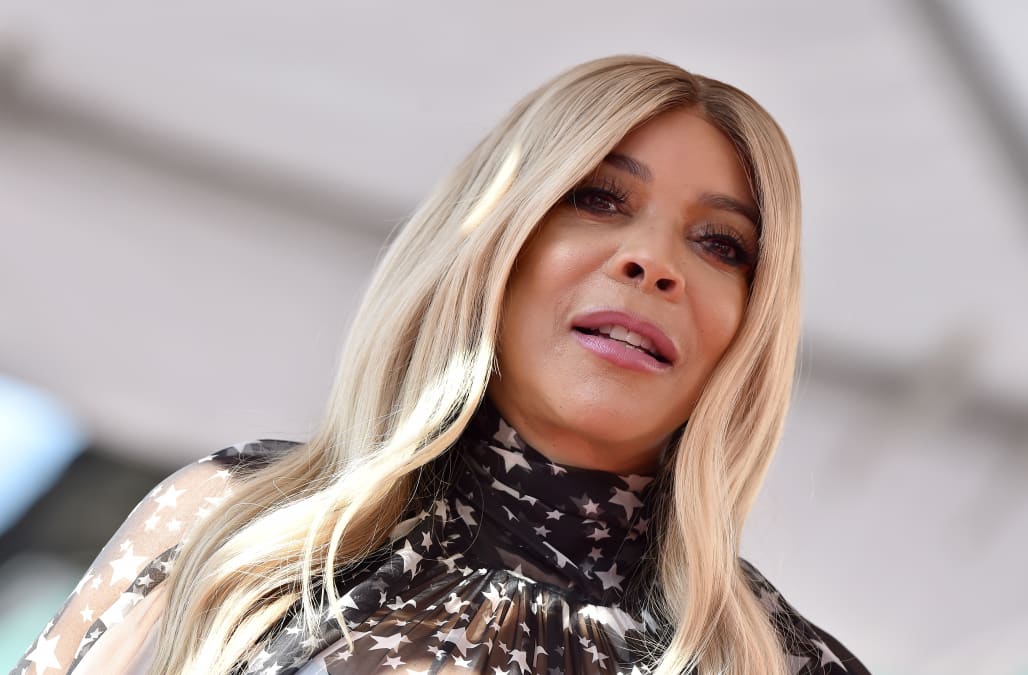 Wendy Williams is not holding back when it comes to sharing her comments about Ashley Graham and her recent outing with her 7-week-old baby.

During Thursday's episode of The Wendy Williams Show, the host admitted that the model "is being mommy-shamed by me," after Graham posted a photo of herself changing her son, Isaac's, diaper on the floor of a Staples stores.

"I don't like what she did," Williams said, before explaining her point. "Now, as a mother, you hate it when you go places and there are no changing tables…So she's in Staples with her 7-week-old son…and he does an explosive. So she changed that in the aisle. Personal speaking, I don't want to see that."

Use to answer emails on my uber rides, now I pump before my breasts explode💥💦

"If you’re taking your 7-week-old baby to Staples, you’re watching the baby more than you’re watching where the Sharpies and rings of paper, and cartridges for your printer are..." Williams said. "I just wish she would’ve done something different. This is not cool and I don't know why we have to know about it on your Instagram."

Williams then suggested that she should have taken her baby to the car and that as a mom, she doesn't want to see that. She also noted that she understands that a regular person might have had to do this, but for Graham, being a supermodel, she found it unacceptable.

Last week, Graham posted the photo of herself changing little Isaac on the floor.

Sh💩t just got real! First diaper blow up while running errands with no restroom in sight! Thank God I remembered to put the changing mat in the diaper bag!!!

"Sh💩t just got real! First diaper blow up while running errands with no restroom in sight! Thank God I remembered to put the changing mat in the diaper bag!!!" she wrote. The model received a mix of positive and negative comments.

Amy Schumer commented, "That’s a Queen right there 🥊" and Sara Foster wrote, "We’ve all been there 🎉."

However, others, wrote, "This isn’t ok and not mom shaming... it’s common courtesy," and "This is too much for social media. Baby’s privacy doesn’t need to compromised for likes."