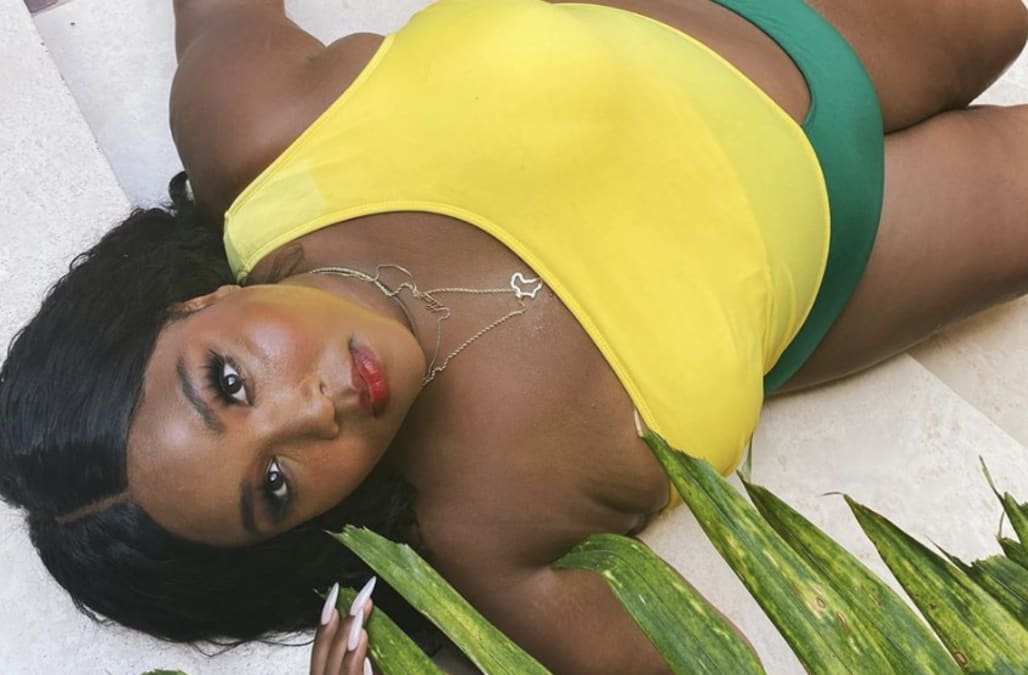 Lizzo is calling out TikTok for having double standards after several of her videos were taken down by the viral video platform.

The “Truth Hurts” singer shared her grievances in a video shared on her own TikTok account on March 5, using captions to express the dilemma.

“TikTok … we need to talk,” the first on-screen message reads, as Lizzo lip-syncs to a song by 22-year-old influencer Erin McMillen.

The three-time Grammy-winner goes on to share that several of her videos — particularly those featuring her in a bathing suit — had been removed by the social media platform.

However, as Lizzo points out, several other users frequently post clips of themselves in bathing suits. BuzzFeed noted one prime example in the TikTok profile of the dancer and influencer Charli D’Amelio, who shared six videos in a row of herself in swimwear.

“I wonder why,” Lizzo’s final caption reads, implying that users with different body types are being treated differently.

@lizzo YOU KNOW, SHE KNOWS, like look what followed her video about bikinis! I’m shook ! @tiktok_uk@tiktok_us SORT IT OUT #LIZZO#tiktokexposedpic.twitter.com/WjJeyVNthD

Lizzo’s video, which earned nearly two million likes on TikTok in just one day, received an outpouring of support from fans. Several users agreed with the “Juice” singer, noting that there seemed to be a double standard at play.

“It’s not fair for real,” one user wrote.

“It’s so disheartening when TikTok picks favorites and discriminates … it happens to me I can’t imagine how much more it happens to others,” another added.

Other commenters used the opportunity to praise Lizzo, saying she was beautiful with or without the platform’s approval.

“You are literally the most beautiful human being I have ever seen,” one person wrote.

“It’s because your beauty blocked their eyesight,” another added.

TikTok’s content standards, which were updated in early 2020, forbids “sexually explicit or gratifying content” including nudity. However, the guidelines do not specify where bathing suits fall within those rules.

Meanwhile, Instagram seems to treat Lizzo in a notably different way, allowing several photos and videos of her in a bathing suit.

The post Lizzo is dragging TikTok for taking down her swimsuit videos appeared first on In The Know.

People love this $6 stain remover: ‘This is literally miracle stuff!’