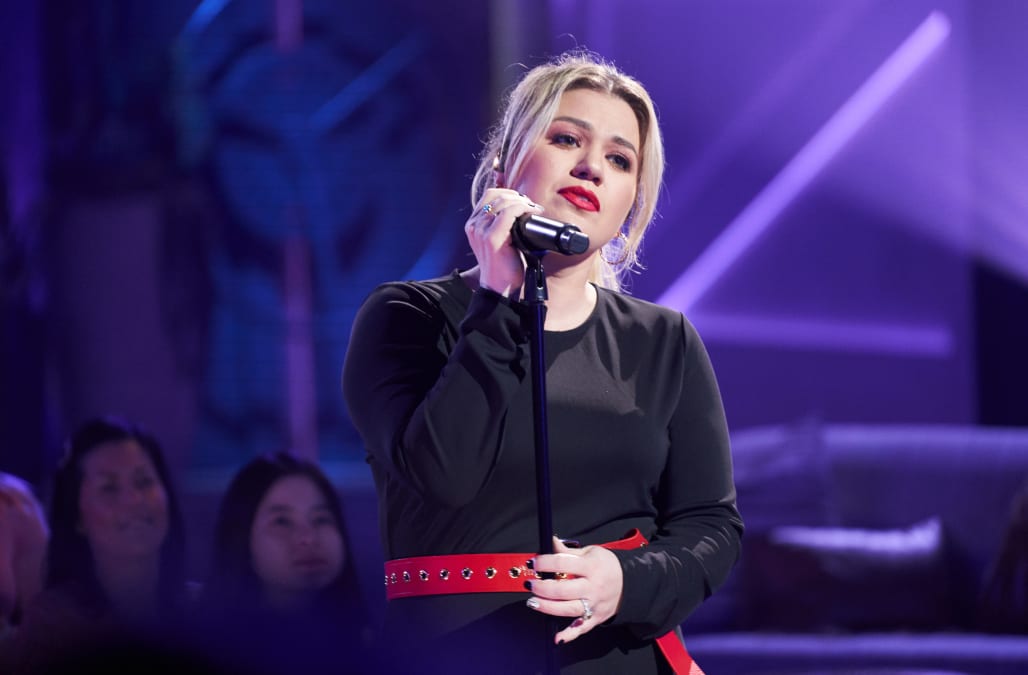 The music community is coming together to try to help central Tennessee pick up the pieces after several tornadoes ripped through the state.

Kelly Clarkson was joined by fellow performers Shania Twain and Billy Ray Cyrus on her daytime talk show Thursday to ask for donations to help clean up after the devastating tornadoes that tore through Tennessee earlier this week.

"I took a picture of it, not knowing how much faith was going to be called on alter that night," he explained.

Twain added that Nashville isn't just about country music — it's a "crossroads of every genre" she said, getting teary-eyed.

Clarkson welled up too, sharing how the three of them had close friends who were impacted.

"I know they're just faces to a lot of people on the news, but we know a lot of these people, these people are our neighbors," she said. "It's our music community."

How You Can Help Victims of The Nashville Tornadoes

Help people affected by tornadoes and floods in the South. Your donation enables the Red Cross to prepare for, respond to and help people recover from these disasters. Visit ➡️ www.redcross.org/KellyClarksonShow

Posted by The Kelly Clarkson Show on Thursday, March 5, 2020

Clarkson asked viewers to donate to the Red Cross at the end of her show.

Taylor Swift also made a $1 million donation to help with the relief efforts, and she also contributed to the Middle Tennessee Emergency Response Fund.

The tornado killed at least 24 people, according to officials, with others suffering injuries. The severe weather damaged dozens of homes and buildings and left tens of thousands of households and businesses without power.