Real Housewives of New York City star Ramona Singer shared that she has Lyme disease through her Instagram Story on Wednesday.

Singer, 63, revealed the news when she thanked her fellow RHONY star, 55-year-old Dorinda Medley, for her recommendation on supplements.

"Thank you, Dorinda," Singer says in the video, showing the supplements. "I was diagnosed, everyone, with Lyme disease today and Dorinda swears by this to help with my immunity. So, this will be on my way to a faster recovery."

My doctor ordered bed rest for me and Coco joined me 😊

ET spoke with Singer on Thursday, and she said the good news is that doctors caught the disease early. She also says she assumes she got Lyme disease while she was in the Hamptons, though she did not see a tick on her, which is why it's very important to get tested for Lyme disease.

Singer isn't the only one in her family battling the disease, which, according to the Centers for Disease Control and Prevention, is transmitted to humans through the bite of infected black-legged ticks. Typical symptoms include fever, headache, fatigue, and a skin rash called erythema migrans. In October 2018, Singer told ET that her younger sister has Lyme disease.

"She was complaining about all kinds of pain eight years ago, to the point where she was having problems walking," she shared at the time. "We finally come to our own conclusion that this must be Lyme disease, then she was tested for it. I've become a maven since then. I'm aggressive, so I started calling all my friends saying, 'My sister has Lyme disease, who do you know? Who can I call?' I was on a rampage to find the best doctor because even once you're diagnosed, some doctors don't know how to treat it or can't be bothered treating it."

"It's incredible in this day and age how ignorant people are and the tests aren't always foolproof," she added. "It's just a really scary disease and it's not black and white."

Other celebrities who suffer from Lyme disease include Justin Bieber, Shania Twain, Avril Lavigne as well as Yolanda and Bella Hadid. For more on Bieber's Lyme disease revelation in January, watch the video below: 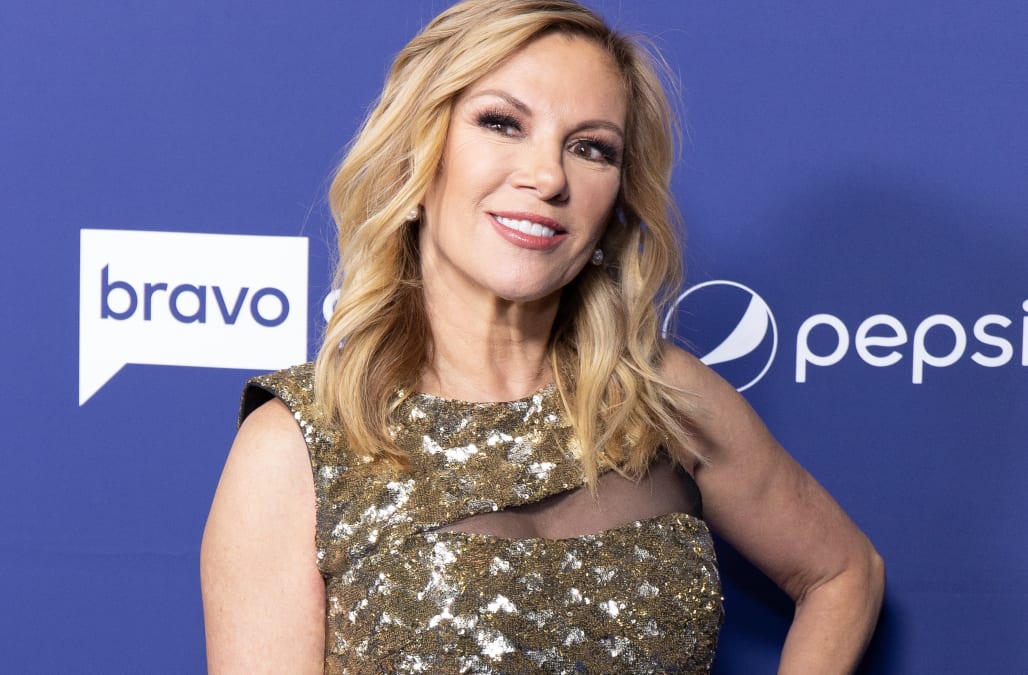