Ozzy Osbourne pulls out of SXSW 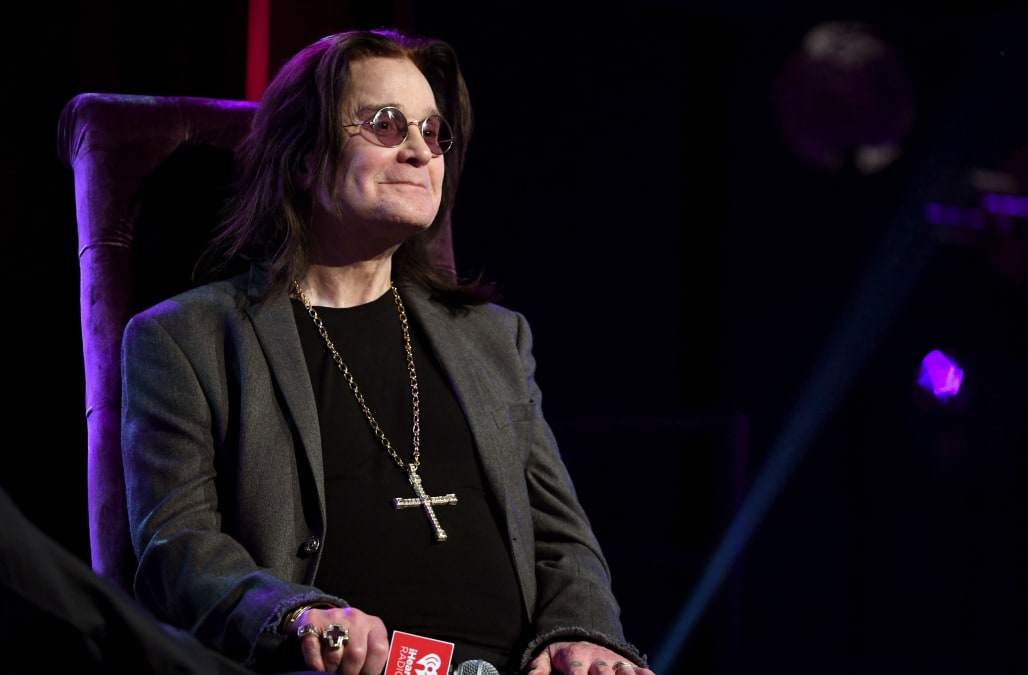 Ozzy Osbourne is the latest to cancel appearances at the SXSW conference and festival, following companies like Twitter, TikTok, Facebook, Neflix and Apple, due to concern over the coronavirus. He was scheduled to attend the Austin conference, which runs March 13 to 22, to support the world premiere screening of A&E’s forthcoming “Biography: The Nine Lives of Ozzy Osbourne,” a two-hour special set to air this summer.

In a statement released on March 5, a representative for the 71-year-old rocker said: “Following recent cancellations by major corporations, artists, record companies and studios because of the ongoing threat of the coronavirus, Ozzy Osbourne has likewise decided to cancel his upcoming appearance at SXSW.”

In February, it was announced that Osbourne was cancelling his 2020 North American “No More Tours 2” tour “to allow him to continue to recover from various health issues he has faced over the past year.”

RELATED: Take a look at Ozzy Osbourne through the years:

Among the more vulnerable to the COVID-19 virus are the elderly and those with preexisting health issues — conditions which both apply to Osbourne, who has been diagnosed with Parkinson’s.

Epic Records released Osbourne’s  first album in 10 years, “Ordinary Man,” last month. Variety‘s review described it as “a really good  — even at times great — album” that gives the listener “the sense that the Blizzard of Oz is not crawling into hell quietly.”